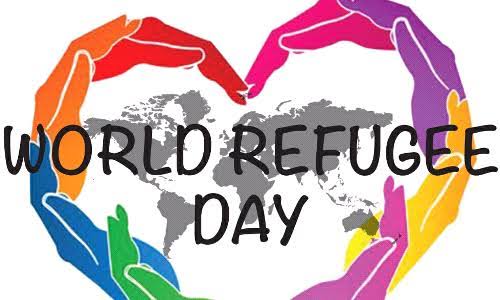 The Federal Capital Territory (FCT) was on Friday conferred with the title of ‘City with Refugees’ to commemorate the 2021 International Refugees Day on June 20.

The conferment was performed by the Minister of Humanitarian Affairs, Disaster Management and Social Development, Hajia Sadiya-Umar Farouk.

She was supported by her FCT counterpart, Mr. Mohammed Bello.

In her keynote address, Farouk said that the declaration of Abuja as ‘City with Refugees’ was a major landmark achievement which attested to the receptiveness of Nigeria to issues concerning refugees, asylum seekers and stateless persons.

She said that the current FCT administration had done a lot to ensure that refugees, asylum seekers and stateless persons are well integrated into the economic, social, health and educational fabrics of the FCT.

The minister said the theme for the 2021 International Refugees’ Day: `Together We Heal, Learn and Shine’, called for greater inclusion of refugees in the welfare activities of the country.

On his part, the FCT Minister, who was represented by his Permanent Secretary Mr Olusade Adesola, pledged the FCT administration’s commitment to continue to listen to the plight of refugees in the city.