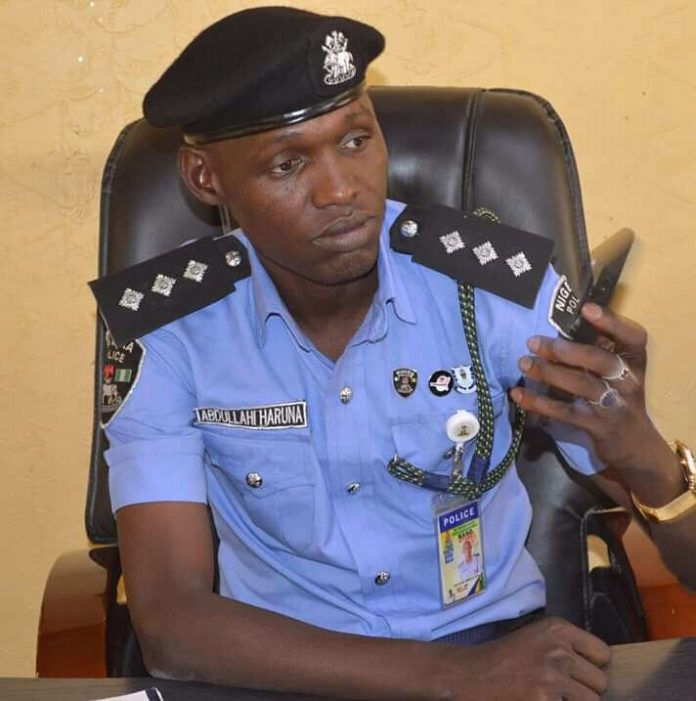 This is contained in a statement signed by the command’s Public Relations Officer, DSP Abdullahi Haruna and issued to newsmen in Kano on Tuesday.

According to the police spokesman, Ya’u was kidnapped in 2014 at PRP Quarters in Kano metropolis by one Paul Onwe and his wife Mercy Paul who sold the victim to one Ebere Ogbodo at the sum of N200,000.

The statement read: “In continuation of the Command’s efforts to rescue the children kidnapped from Kano to other parts of the country, between 05/11/2014 to 08/11/2019, the command’s Anti Kidnapping Team of Operation Puff Adder carried out another rescue operation.

“During the operation, one Muhammed Ya’u ‘m’ 11 years old kidnapped in the year 2014 at PRP Quarters in Kano, was successfully rescued at Onitsha in Anambra State.

“The victim was kidnapped by Paul Onwe and Mercy Paul’ and sold to Ebere Ogbodo ‘at the sum of Two Hundred Thousand Naira (N200,000) and renamed as Chinedu Ogbodo.

“The Command is using this medium to thank the good people of the state for their support, patience and efforts in fighting all forms of crime and criminality in the state.”

Haruna said all three suspects were currently under investigation while the Police continues in its efforts to rescue more kidnapped children.