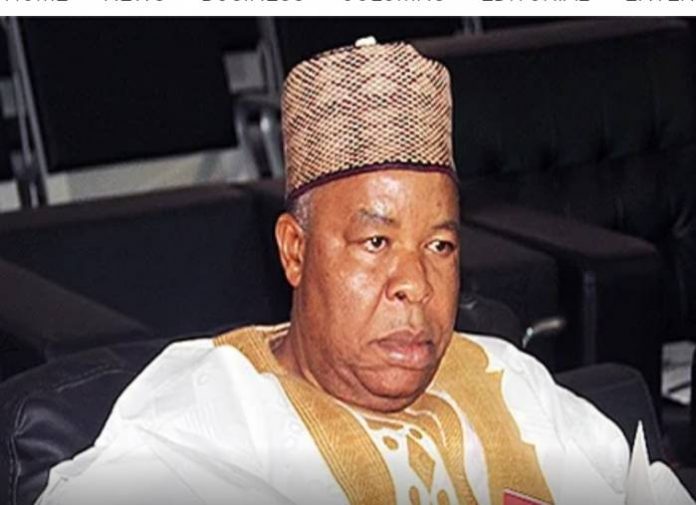 A statement by the Command’s Public Relations Officer, DSP Terna Tyopev said that efforts were ongoing to arrest the suspects to face the full wrath of the law.

“On November 16, 2019, at about 06:30 a.m. the Plateau State Police Command received an information that a corpse was seen at a bush near Chanso Village in Gindiri District of Mangu LGA.

“The Police upon the receipt of the information, immediately mobilised detectives to the scene of crime. On arrival, one Alh. Hashimu Mantu, male, aged 42 years was found motionless.

“He was rushed to JUTH (Jos University Teaching Hospital) in Gindiri and was confirmed dead by the doctor on duty,” Tyopev said.

He said that the victim’s handset and a stick were recovered at the scene of crime.

Tyopev said that the corpse was thereafter released to the family for burial in accordance with the Islamic rites.

The Command called on members of the public to volunteer information that would lead to the apprehensions of the perpetrators in good time.