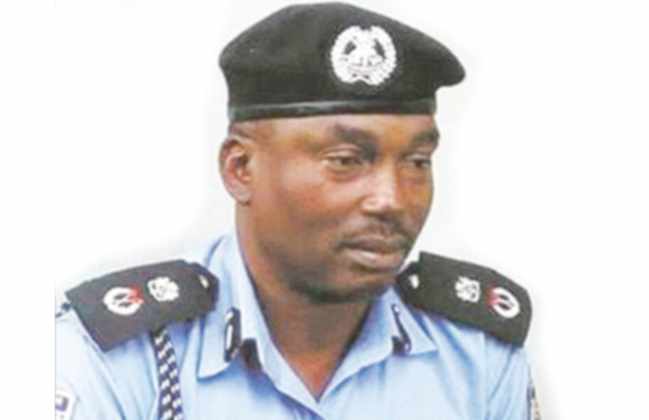 The Ondo State Police Command said it will prosecute six students of the Federal University of Technology Akure, FUTA, who allegedly brutalised a female student.

The students identified as Popoola Olaniyi, Faith Oluwadare, Jessica Nandi, Emmanuella Ajuwon, Emmanuel Taiwo and Cecilia Alao allegedly brutalised Boluwatife Adekunle for allegedly gossiping about one of them in one of the hostels outside the institution.

The Punch reported that the school has placed the six students on an indefinite suspension.

It also reported that the spokesman for the police in the state, Femi Joseph, said the state Commissioner of Police Undie Adie had ordered the Divisional Police Officer in charge of the area to take up the matter.

“We have watched the disgusting video of the incident and the CP has ordered that the six students should be prosecuted. So, whatever the university does on the matter the students will still face prosecution.

“What the students did to their fellow student was bad and they can’t go scot-free. That is why we are taking it up and we will get tthem, Joseph was quoted as saying.

The Punch further reported that a disciplinary committee had been set up by the university to look into the case while the students would miss the second semester examination which began on Monday.

“If the students are found guilty, the penalty is expulsion, it quoted an unnamed source as saying.

The Deputy Director of the Corporate Communications of the institution, Adegbenro Adebanjo, also confirmed that the students would face a disciplinary committee set up by the school.