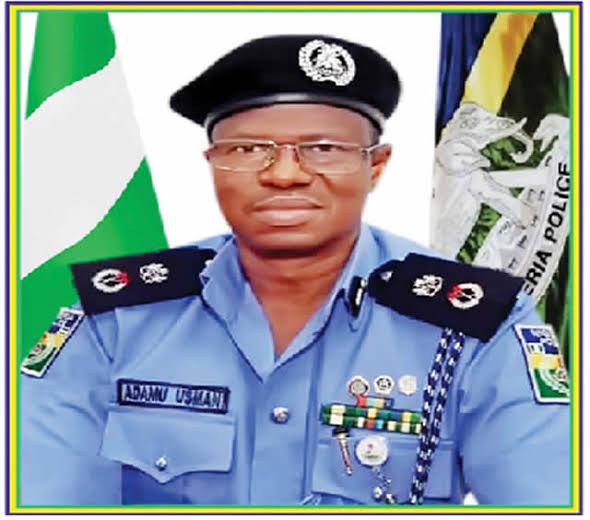 Police in Niger have arrested a 22-year-old housewife, Harela Uba, of Shakodna village, Shiroro Local Government Area of the State for allegedly killing a three-day-old baby boy in the area.

The Commissioner of Police in the State, Adamu Usman, disclosed this in an interview with News Agency of Nigeria, NAN, in Minna on Tuesday.

Usman said that one Uba Saidu of Shakodna village in Shiroro Local Government Area, reported the matter at Shiroro Police Division that his second wife, Fa’iza Uba, of the same address, went into the bathroom and left her three-day-old baby boy in her room.

“When she returned, she discovered white foam coming out from the mouth of the baby and he was immediately rushed to General Hospital, Kuta, where he was confirmed dead by a physician,” he said.

‘’The Police on reasonable suspicion invited his first wife, one Harela Uba, of the same address who is eight-month pregnant for questioning, being the one at home when the incident happened,” he said.

The Commissioner said that upon interrogation, the suspect confessed to giving her seven-year-0ld daughter, Khadija Uba, a liquid substance suspected to be insecticide also known as ‘Ota Pia-Pia’, to administer on the child, which she did.

He said that the suspect would be charged to court upon completion of investigation.