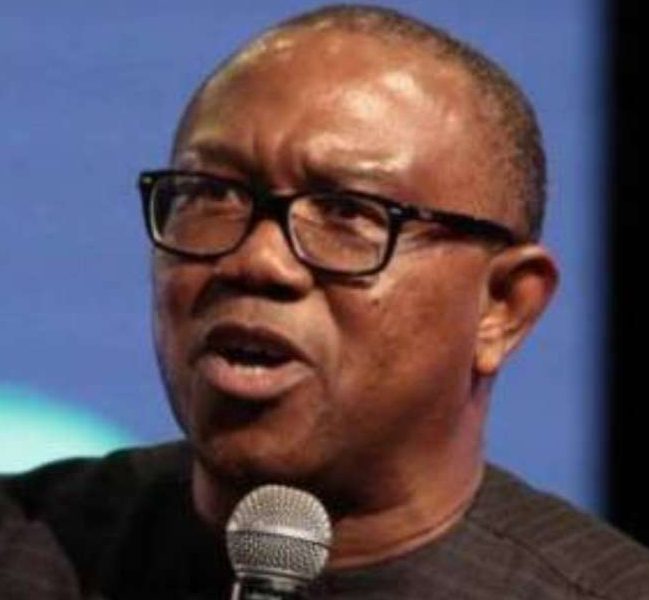 A former governor of Anambra, Mr. Peter Obi, on Tuesday decried budgetary allocation for the Office of First Lady, describing it as an unnecessary expenditure that should be channeled into something worthwhile.

Obi, who was guest speaker at the 8th Annual Foursquare Gospel Church in Lagos, said that the yearly budgetary allocation for the office should be stopped because it increases cost of governance in the country.

The annual lecture was organised to raise public consciousness on pressing issues in the polity with a view to finding solutions.

Obi, who frowned at the subsisting insecurity and youths unemployment, said such allocations should be used to fund education and health to halt medical tourism overseas.

According to him, the Office of the First Lady that was not recognized in the Constitution was being serviced with public fund at federal, state and even local government levels.

“The wives of the president, governors and by extension the local government councils did not stand for any election, never campaigned, so on what basis should the office exist in the first place.

“With billions being voted for it, it calls for question from which political trajectory are we hinging our dispensation to allow such to go on without question.

“We are confronted with low revenue and borrowing to fund budgets and debt servicing not to talk of teeming youths without jobs to contend with,” he said.

He added that with the routine staff attached to the offices of First Ladies across the country, the chunk of the nation’s funds goes into servicing unproductive set of people whose existence should have been queried.

He expressed regret that political office holders earned higher than university lecturers unlike in other climes that pirortise investment in education and youths.

Obi attributed the nation’s insecurity to the youths unemployment and underemployment.

In his remark, Rev. Sam Aboyeji, General Overseer of the Church, said that the religious body would continue to focus on areas of the polity that required attention for a better society. (NAN) 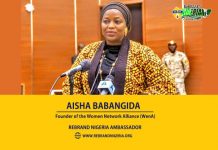 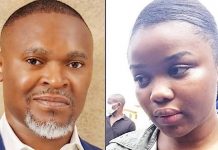 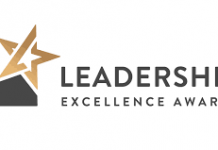 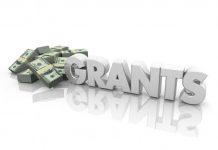 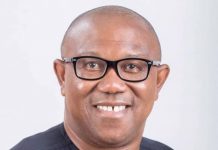 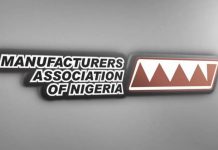 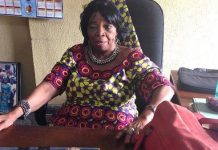 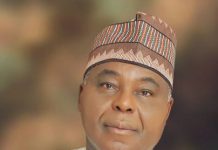