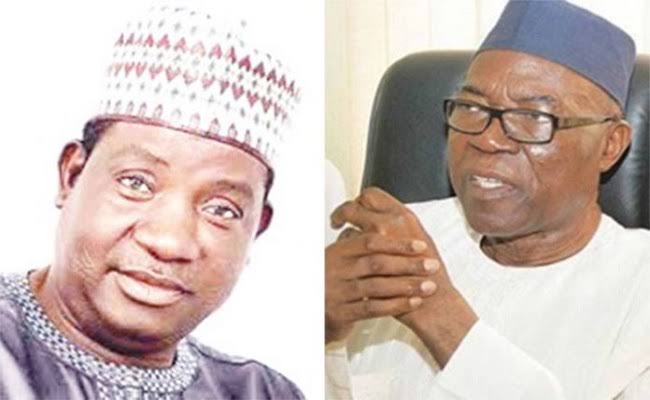 In its judgment on Friday, the appellate court dismissed the appeal filed by the Peoples Democratic Party, PDP, governorship candidate, Senator Jeremiah Useni, in which he challenged Lalong’s victory at the poll.

The election petitions tribunal had in its judgment delivered October 2, 2019, upheld the election of Lalong.

However, being dissatisfied with the tribunal’s judgment, Useni and his party approached the Court of Appeal on 20 grounds insisting that Lalong lied in the information he provided to INEC on his form CF001 and that he was not qualified to contest the election among other claims.

Justice O.A. Otisi, in the lead judgment on Friday, however agreed with the tribunal and held that Useni’s appeal “lacked merit and is hereby dismissed.” 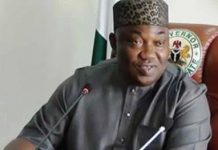 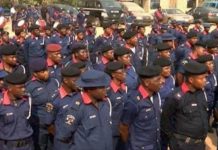