The party in a statement  by its National Publicity Secretary, Mr. Kola Ologbondiyan, in Abuja, said Abaribe had distinguished himself over the years as a courageous leader and exceptional technocrat.

Ologbondiyan  described Abaribe as an excellent lawmaker and fearless democrat, who stood for truth, justice, equity, fairness, entrenchment of rule of law and democratic tenets in the country.

“Abaribe remains unshaken  in fighting for the cause of the common man, particularly the oppressed and the downtrodden.

“He stands out as a voice for the voiceless and remains a source of hope for many in the quest for a just, equitable and democratic country.

“Our party particularly salutes  Abaribe for his fearless stand for the entrenchment of good governance in our country in line with the ideals of our party and the visions of her founding fathers,” he said.

Ologbondiyan congratulated Abaribe and prayed to God to grant him many more fruitful years in the service of the nation and humanity at large. 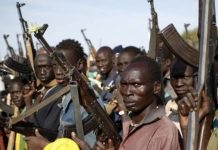 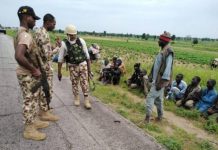 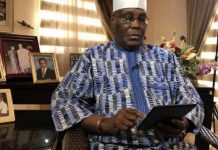 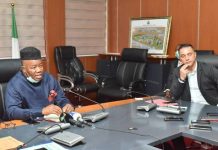 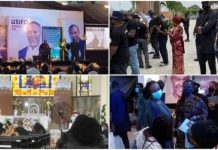 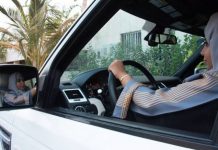 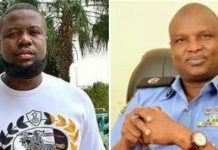 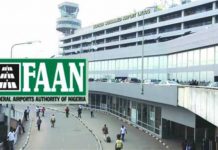 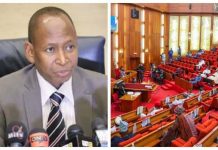 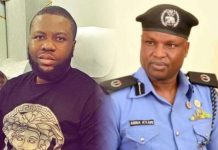