The make-or-mar National Executive Committee meeting of the Peoples Democratic Party is scheduled to hold on Thursday [today].

It is expected that party leaders, who are members of NEC which is the second highest decision making body of the party, will meet to ratify the recommendations of the Governor Ifeanyi Ugwuanyi-led Zoning Committee.

Acting National Chairman of the party, Yemi Akinwonmi, had, while receiving the report on behalf of the National Working Committee of the party on Tuesday, described today’s NEC meeting as “make or mar.”

If NEC accepts this recommendation, the next national chairman of the party will emerge from the north.

Other positions, which will also go to the north, include: National Treasurer, National Organising Secretary and National Legal Adviser, among others.

The south will produce the National Secretary, National Publicity Secretary and Auditor, among others.

There have been protests from party supporters working through several groups and urging NEC to jettison the committee’s recommendations.

Convener of one of such groups under the aegis of PDP Leaders Forum, Olusola Salau, asked NEC to reject the report because it was “self serving and designed to shortchange the South West that has never produced a national chairman of the PDP since inception.” 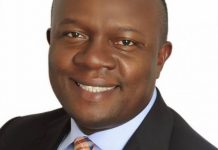 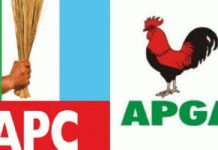 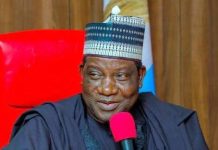