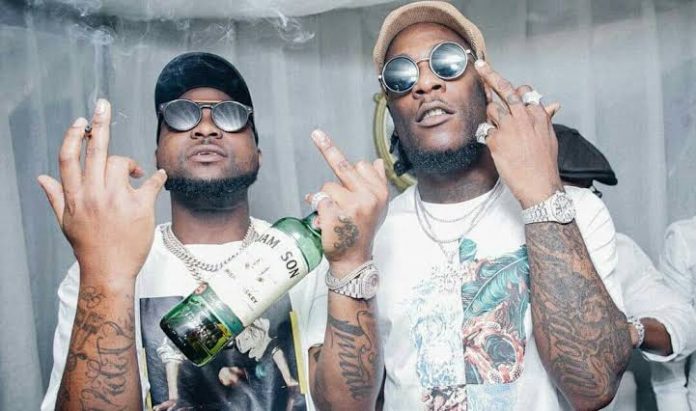 Patoranking took to his Twitter page Monday, December 28, to react to the clash between his fellow artistes, Davido and Burna Boy saying it was uncalled for.

“You‘ve been hating on someone for 10years…Do you really want to make it 11 next year? Please be wise,” he tweeted.

The two artistes have been at loggerheads for a long time now, insulting and throwing shades at each other in their songs and on social media.

It came to blows last night as they had a clash in a club in Accra, Ghana.