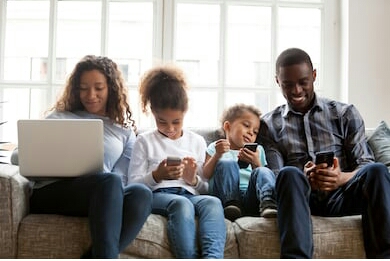 The increased advancement in technology and digitalization while a good thing, has greatly impacted the way parents raise their children in the present day.

In the ‘pre-technology’ days when there were no phones, no internets, no Fortnite, etc children and teens were solely influenced by their parents and immediate environs.

The digital age has widened the world in such a way that a 32 year old Russian man playing a video game and constantly chatting with a 14 year old boy playing the game all the way in Surulere, Lagos can slowly be indoctrinated by him and his beliefs.

The dangers for impressionable young children and teens go far beyond the regular dupings, kidnapping, etc. As a parent, if you do not keep up, your child can slowly be ‘raised’ by other people and their beliefs.

Parents have to change their strategies and move with the times because the digital age is here to stay and at one point in your child’s life, that world will be opened up to them.

Tips on Raising Kids in the Digital Age

The first thing is to know the group that is most at risk. Kids between the ages of 6 and 23 who fall into a generation now getting labeled Post-Millennial or Gen Z or iGen are the most susceptible. Why? The generation before them, labeled the Millennials, though controversial, still retain a bit of the Nigerian culture and practices. They can still fall prey to the wiles of the Internet, but they are not the ones greatly at risk.

Social media for all its many positive uses is also a cesspool of the greatest negative influences your Gen-Zer will be exposed to. Delay your child’s ‘initiation’ to it. This gives you more time to train your child to be his or her own individual before outside influences become a factor. Social media, unwisely abused, will cost them something precious that they can’t get back.

READ ALSO: What is new in Parenting Teens?

2. Delay smartphones as long as possible

Once you introduce your child to an Internet-connected smartphone, with texting and apps like Instagram and Snapchat, parental controls would be virtually futile. Most companies/Apps usually offer some ways of protection on these gadgets/apps for your children but the negative ads, people you don’t want your child to see still manage to pop up. The children themselves have grown smarter and find ways to circumvent your parental controls. Delaying the inevitable gives you more time to groom said child on these dangers. It gives them time to see that no matter how attractive these options may seem, they are still a slippery slope into a bad place that they may never be able to come out of once in.

3. Take control of the wifi inside the home

It’s common for households where WiFi can be afforded to have an open WiFi that all the kids can use from any where in the house. Parents can either limit it to certain rooms in the house like the library, parlor etc or withhold the password and only give out when needed for homework. You can control the time it is used outside doing homework as well.

4.As a blanket rule, for all ages and all devices: Keep screens out of bedrooms.

If you have this rule in your house, it is easy for you to protect your 13 year old boy who is going through puberty from having unlimited time with his device in the privacy of his room where he can slowly get addicted to pornography. This rule also benefits the adults as well. Less screen time in the bedroom ensures your household is getting enough rest when they go in to sleep.

You have to have some phone free zones which even you the parent keeps to. Example: The dinning table can be declared as such. No looking at your phone while eating. This helps your child not become so addicted to his or her phone. Keeping to it as the parent, shows your child you are also willing to not allow the phone become an extension of yourself.

6.Watch how each child responds to the digital age.

Every child is different. When you introduce social media, gadgets, watch each child to see how they handle it. Does their phone automatically become a third hand? Are they always secluded with their device? Do they all of a sudden know more about the gadgets than you? Are they lashing out more now? Are they saying and doing things that leave you surprised because you don’t know where they picked that from?

All these questions will help you know which child needs some devices withheld, which one needs more looking into and a whole lot.

7.Learn ALL about the Digital Age

The only way parents can win over a technology that is growing by leaps and bounds is to grow as well. Learn all about it as new updates are made. If you don’t understand Instagram, you won’t understand the pressure it can put on impressionable kids and even adults. If you have no clue what Twitter is, you won’t be able to fathom the social media bullying that goes on there that can cause a 16 year old girl to commit suicide.

A quote from Chinua Achebe says “Eneke the bird says that since men have learned to shoot without missing, he has learned to fly without perching.” As a parent in the digital age, you HAVE to learn to grow as the movement is growing. 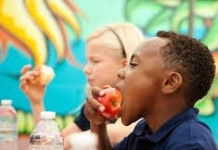 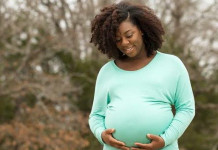 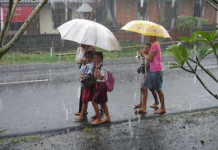 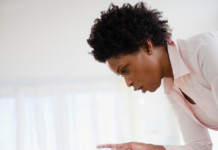 What’s the best way to discipline a child? 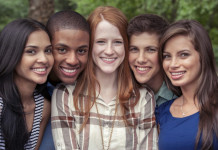 What is new in Parenting Teens? 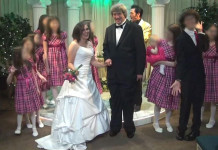 Shocking! Couple locked up 13 children, fed them once a day, bathed twice yearly 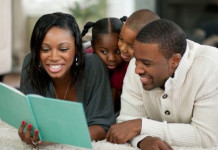 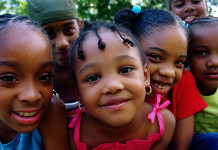 Adults reveal the meanest things kids have ever said 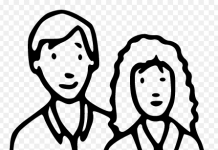 Between mum and dad, who are you closer to?