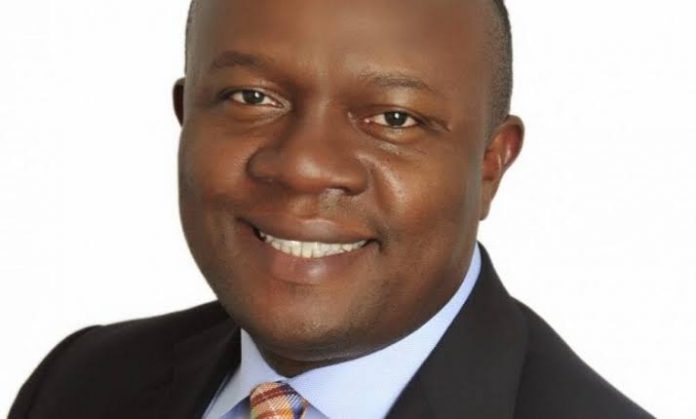 Mr. Valentine Ozigbo, the PDP Governorship Candidate in Anambra, has announced the temporary suspension of his campaign rallies over the rising spate of killings in the state.

In an independence message issued by Mrs Aziza Uko, the Director, Media and Communications of his Campaign Organisation, Ozigbo urged an immediate end to the violent attacks and killings of innocent Nigerians in different parts of the state.

He condemned the development and commiserated with the families of those who were either killed or maimed by the unidentified assailants.

He described the spate of violence in the state, ahead of the upcoming governorship poll, as alarming and having huge consequences on the lives and property of the people.

Ozigbo said: “In the past few days, we have witnessed an alarming escalation of deadly violence in Anambra.

“We lost an eminent son and several others in what appears to be a renewed violent campaign by bandits.

“Yesterday, a prominent Nigerian public servant, medical doctor, and a stalwart of PDP, Lawrence Ezenwa, was killed in Nnewi South Local Government Area of the state.

“Ezenwa, who is from Abia, was visiting his wife’s village, Ukpo in Nnewi South, when he met his demise, his driver was also shot and killed.

“On the same day, a vehicle belonging to a federal lawmaker, Rep. Chris Azubogu, was attacked and his driver killed in cold blood.

“As a leader, I find the latest violence disturbing and condemnable and I call for a stop to all acts of violence, particularly against the innocent.

“Due to this development, and in line with my belief that no life is worth anybody’s ambition, I suspended all my campaign rallies and public appearances scheduled for this week.

“Every life is precious and ought to be protected and preserved,” Ozigbo stated.

He further stated that the gruesome murder of Dr Chike Akunyili, the widower of late Prof. Dora Akunyili, the late Minister of Information, still left him in stiff shock.

He expressed deep condolences to Anambra people and Akunyili’s immediate family.
He urged government to take lawful steps, including dialogue, to address the issues being raised by agitators for self-determination.

“Indeed, all Anambra people and my family are shaken by the unimaginable violence, which took the life of our illustrious son, Akunyili.

“We mourn his loss and send our deepest sympathies to his children and may the Lord receive the soul of the departed.

“I also extend my condolences to the families of Ezenwa and others, who have met a violent end this week in the hands of gunmen on rampage in Anambra.

“This is the time for our leaders to stand up and demonstrate leadership we can believe in.

READ ALSO: We Only Killed Terrorists Who Disguised As Fishermen – DHQ

“Every lawful step must be taken to address the growing incidence of insecurity in Anambra and the South-East.

“I call for an end to the dehumanisation of my people and any people for that matter.”

He advocated that the country’s 61st anniversary be used “as a time for sober reflection and genuine commitment to addressing the social and economic challenges of the country.”

“Agitations across the country are a direct result of economic and social injustices that have gone on for too long, we cannot run away from the dark history of our past.

“We must confront our story, ask the hard questions, and right the wrongs to move into a better future.
“I pray God gives our leaders the courage to do what is right or He gives us leaders who do His will,” Ozigbo stated. (NAN)