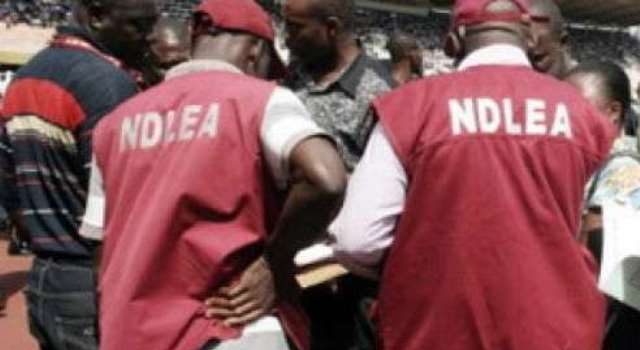 The NDLEA Commander in the state, Dr. Ibrahim Abdul, disclosed this in an interview with the News Agency of Nigeria (NAN) on Wednesday in Kano.

According to Abdul, the command arrested no fewer than 1,035 suspected drug traffickers, out of which 87 have been convicted.

“We were also able to refer 998 drug users for brief intervention (counseling), another 40 regular clients have been admitted, while 44 were discharged after undergoing counseling.”

Meanwhile, the NDLEA boss said that the agency had successfully screened all the candidates for the forthcoming Local Government Elections scheduled for Jan. 16, 2021.

NAN reports that the state government had ordered that all candidates for the local government poll must undergo drug test with a view to ensuring that no drug addict was elected into any public office.

Abdul commended the state governent and other stakeholders, including traditional, religious and community leaders for their support in the fight against drug abuse.

According to him, the successes recorded by the agency were due to the tireless efforts of its officers and men across the state.

The NDLEA boss appealed to his officers, men and other stakeholders to continue to give the command all the necessary support to end drug trafficking, especially among the youths. (NAN)