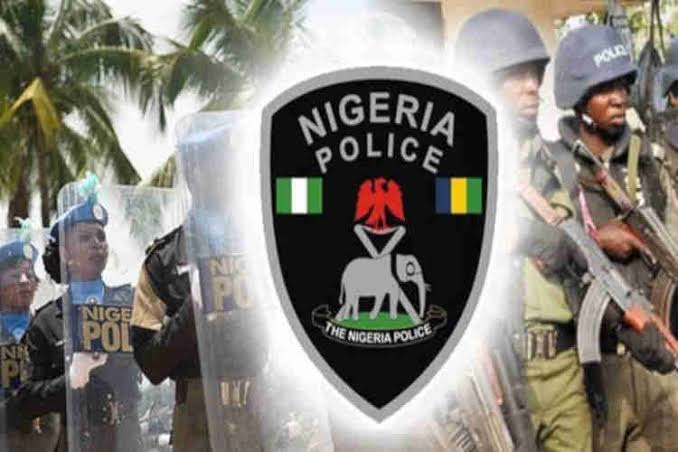 The police command in Oyo State has debunked the reported attack on its Ikolaba Station last Friday.

The denial came in a statement signed by the Police Public Relations Officer (PPRO), in the state, SP Olugbenga Fadeyi, on Saturday.

While mainating that the station located near the residence of the Oyo State Governor, Seyi Makinde, was not attacked, Fadeyi noted, however, that a policeman was killed when the officers standing by the side of the road were attacked.

The alleged attack had been reported by various media at the weekend.

In the statement, Fadeyi, said: “At about 9:00p.m. on Friday, two policemen who were attached to Ikolaba police station and who were at the other side of the road of the station, were attacked by hoodlums in a moving vehicle.

“In the process, one police corporal was shot dead, while one inspector was injured.

“The injured inspector is currently recuperating in the hospital.

“The police station was not attacked. Immediately, the Commissioner of Police got wind of the incident, he gave the marching order to all police tactical teams, including Special Anti-Robbery Squad (SARS), Swift Response Squad (SRS), SKYNET, Federal and State Highway patrol teams, Puff Adder team, among others, to go after the hoodlums.

“The Deputy Commissioner of Police (DCP) Operations also went there immediately for an on-the-spot assessment of the incident and all police teams were put on red alert.

“Efforts are already being intensified to arrest the hoodlums.”