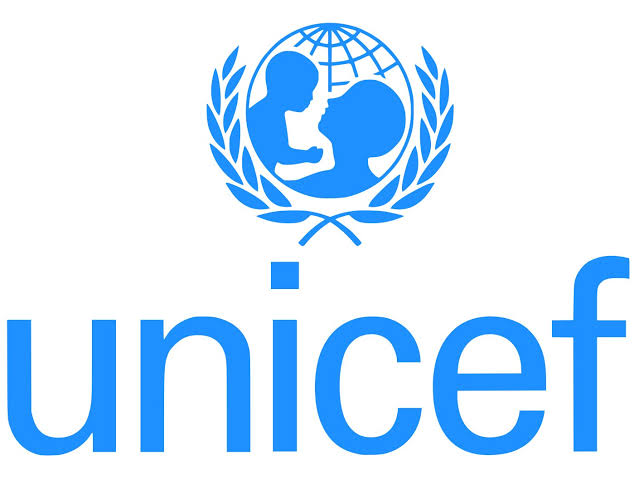 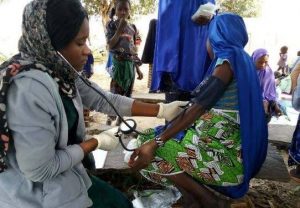 The facilities were commissioned and handed over to the communities on Saturday through the Bauchi State Primary Health Care Development Agency (BASPHCDA).

Speaking at the handing over ceremony at Tudun Wada village, UNICEF, Bauchi Chief of Field Office, Bhanu Pathak, stated that the project was part of its efforts in making health care accessible to people particularly those in the rural areas that are hard to reach.

He appealed to the state government to manage the facilities effectively.

He noted that their intervention has helped in improving the health sector in the state.

Also speaking at the ceremony, Head of Administration, Warji LGA, Abubakar Ibrahim Mohammed, described the development as a good move that will ensure that healthcare delivery was brought close to the grassroots dwellers.

Represented by the Director, Health, in the Council, Habila Wakasso, the Head of Administration assured that the Council will ensure that the facility was put to effective use as well as maintain it on a regular basis.