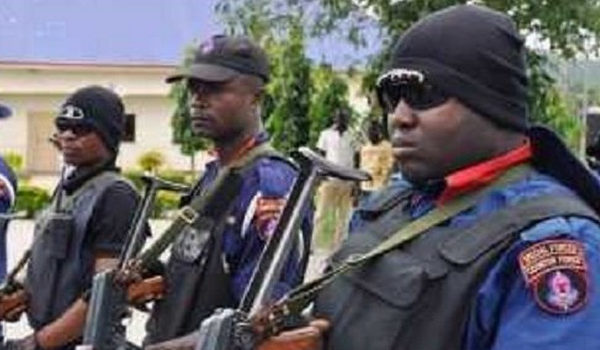 The Nigeria Security and Civil Defence Corps (NSCDC) has arrested a suspect in connection with the attack on herders community in Ogbomoso, Oyo State.

The NSCDC Commandant in the state,  Mr. Iskilu Akinsanya, confirmed this to journalists at the command’s headquarters in Agodi on Tuesday in Ibadan.

Akinsanya said that the NSCDC command in Ogbomoso got wind of the incident at about 1.24 a.m on Tuesday (March 2) through the Chairman of Miyetti Allah, Malam Muhammad Mahmud, in Ogbomoso.

The commandant said Mahmud informed the corps that there was an attacked at the settlement in Idigba Olomi, Ogbomoso, by some suspected hoodlums numbering about six.

“The Agro Ranger in Ogbomosho and Oyo Axis swung into action and a suspect, who is a vigilante man was arrested.

“The suspect said he was attacked by unknown persons in the night which was why he reinforced his five other team members who were now at large for the attack,” Akinsanya said.

The commandant said that the items recovered from the suspect includes a Red Bajaj Motorcycle, one Single barrel local gun, cutlasses, petrol in ragolis bottle, torch light and a local charm.

Akinsanya said that the six persons injured during the attack had been taken to the Obafemi Hospital, Ogbomoso, for treatment.

The commandant said that the suspect would be taken to court after completion of investigation.

He advised Nigerians not to take laws into their hands but report any incidence to security agencies in their neighbourhood. (NAN)