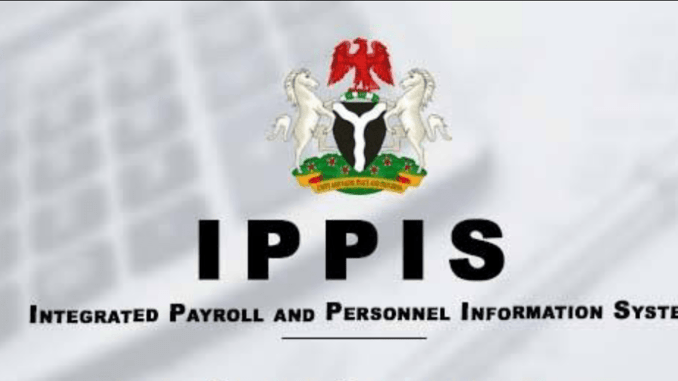 President Muhammadu Buhari has reiterated that only federal workers registered on the Integrated Personnel Payroll Information System (IPPIS) platform would continue to get paid.

Buhari made this known during the presentation of the N13.08 trillion 2021 Appropriation Bill to the joint session of the National Assembly in Abuja on Thursday.

He said any worker not captured on the payroll would be treated as a ghost worker.

However, the Academic Staff Union of Universities (ASUU) reacting to the statement said the President was not referring to its members in his remarks.

Recall that ASUU has vowed not to key into the IPPIS platform.

ASUU President Prof. Biodun Ogunyemi, who reacted to the President’s budget speech said: “The President didn’t say ASUU members. He said he didn’t want to pay money to non-existent personnel and he (president) said employees of federal government. That doesn’t translate to ASUU.

“As far as ASUU is concerned, we have met with Mr. President, we have reached an understanding that we should develop the alternative to IPPIS that will respect the autonomy of universities. That is what we have done and which we have presented to the Federal Ministry of Education about two months ago.

“What is left for government to do is to continue with the integrity test that they promised to conduct before they accept the alternative which is the University Transparency and Accountability Solution (UTAS).

“IPPIS is meant for the civil servants and that we know they are faithfully applying. So if that is going on in the MDAs, we believe the universities should be insulated from civil service rules because universities have their own establishment Acts which are vested with the management of personnel and payroll system in the hands of the university Governing Councils. That is what we have been challenging all along.”