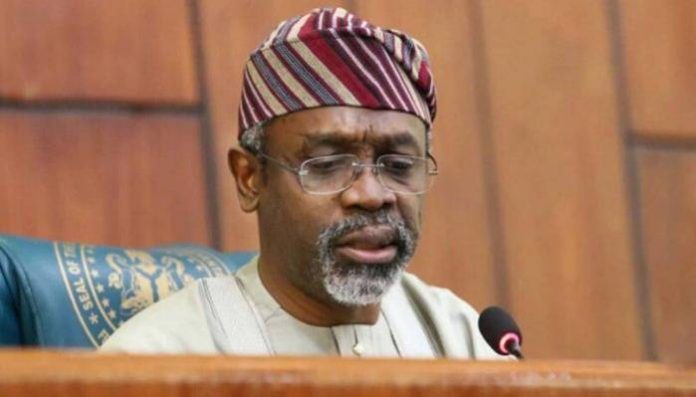 Speaker of the House of Representatives, Femi Gbajabiamila, says there is no alteration in the Electoral Act Amendment Bill as being speculated in some quarters.

Gbajabiamila said this when he reacted to a point on matters of privilege by Rep. Ugouna Ozurigbo (APC-Imo)at Tuesday’s  plenary on Tuesday in Abuja.

Ozurigbo had claimed that he received information that the House Committee on Electoral Matters, Chaired by Rep. Aisha Duku (APC-Gombe) had altered the bill.

“A number of Nigerian, particularly my constituency have been calling me to expressing worry about the alteration to the electoral bill.

”I am a member of the committee, I don’t know the information going around where they said that we carefully amended section 50 sub-section 2 of the electoral bill.

The Speaker, however, said that the speculation was unfounded.

“I really don’t want to speak on a report that has not yet been submitted to the house,” he said.

He said that the committee had been given an assignment and would be submitted to the house once the job is finished.

“I have asked the chairman of the committee and she said that nothing of such has been done,” he said.

Gbajabiamila said that the report would be laid before the House proceed on its recess on July 14.

Meanwhile, four lawmakers from Zamafara have defected to the All Progressives Congress (APC) from the Peoples Democratic Party (PDP).

This is coming barely a week after two lawmakers from the state defected from the PDP to the APC.

Their defection has increased the number of APC lawmakers from the state to six, leaving only one out who said he would not leave the PDP. (NAN)