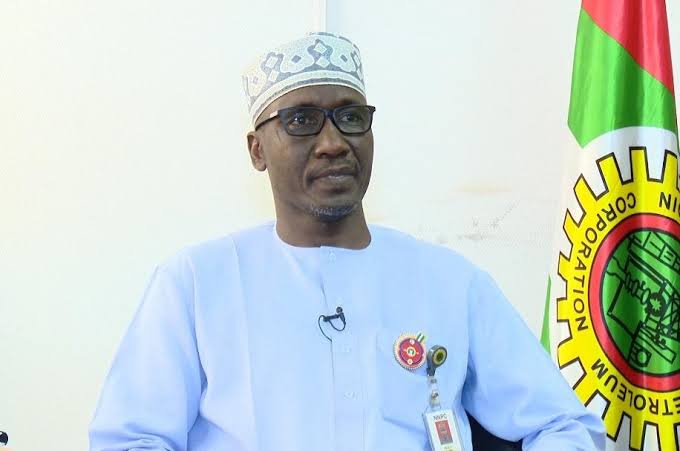 The protest was suspended following a meeting between the Federal Government and leaders of organised labour which ended in the hours of Monday.
Kyari, in a tweet on his official Twitter handle on Monday praised the leadership of the unions for choosing the pursuit of common good, saying government on it’s part will follow through diligently.

The tweet read: “Being a former union leader, I understand the difficulties of labour leadership when faced with choices between stark realities and legitimate follower expectations.

“The leadership chose the pursuit of common good and posterity will vindicate us all for standing with our country.