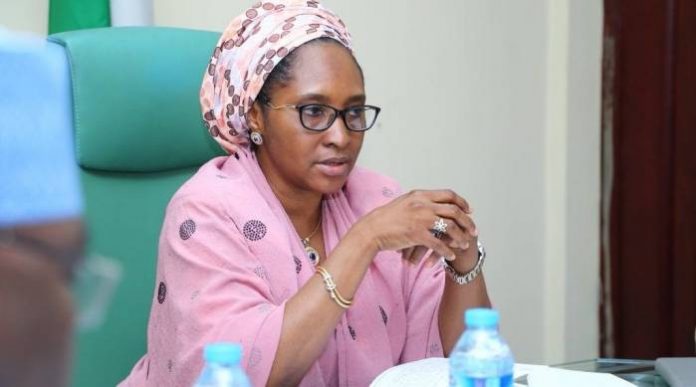 The nation’s total public debt rose by N3.32trn in one year to N25.7trn as at the end of June 2019, the Debt Management Office said on Tuesday.

The breakdown of the debt showed that external debt stood at N8.32trn ($27.16bn) while N17.38trn was domestically borrowed.

Recall that the Monetary Policy Committee of the Central Bank of Nigeria had said last month that the rising public debt was one of the factors standing against the nation’s growth prospects.