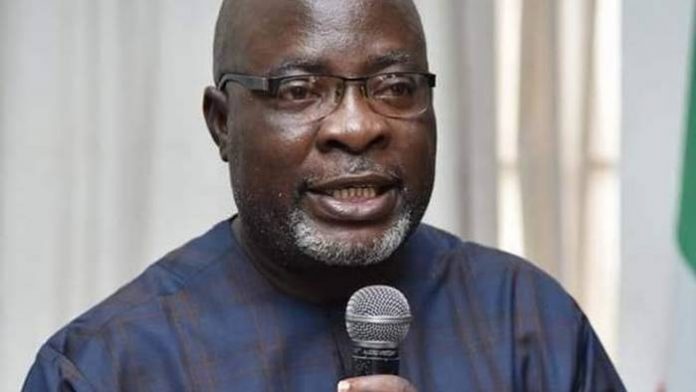 The Peoples Democratic Party, PDP, has described the Hate Speech Prohibition Bill in the National Assembly, as “unconstitutional, undemocratic and a barbarous”.

It therefore condemned and rejected the bill.

The bill which has passed first reading in the senate is seeking stringent punishment including death by hanging as penalty for those found guilty of engaging in hate speech.

The PDP’s reaction was contained in a statement issued by its National Publicity Secretary, Mr. Kola Ologbondiyan in Abuja on Wednesday.

Ologbondiyan noted that while the PDP did not condone hate speech under any guise, it was totally against the hate speech bill as posed by the Senate which he contended would “usher in full blown despotism.”

The PDP spokesman said the provisions of the bill were “deliberately hazy and nebulous with the malicious intention to victimise innocent Nigerians.”

He insisted that Nigeria already has enough constitutional provisions and extant laws to safeguard a sane and healthy public expression space, adding that such law could not find its way in Nigeria.

He recalled that the bill was rejected in the Senate in 2018, only for it to be re introduced.

Ologbondiyan stated further: “Our party holds that if allowed to pass, the hate speech prohibition Bill, with its savage provisions, would destroy our democratic order, strip our constitutional provisions, the rights of citizens and usher in full-blown despotism in Nigeria.

“The PDP also charges the National Assembly to protect our nation by throwing away the bill.

“If anything, NASS should use its legislative instruments to strengthen our institutions and authorities vested with regulation of public expression in line with the provisions of the 1999 constitution (as amended).” 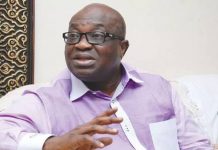 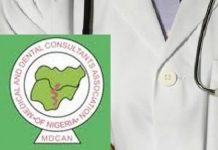 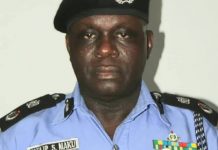 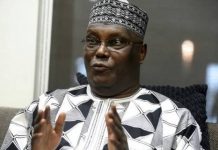 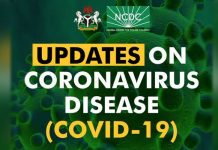