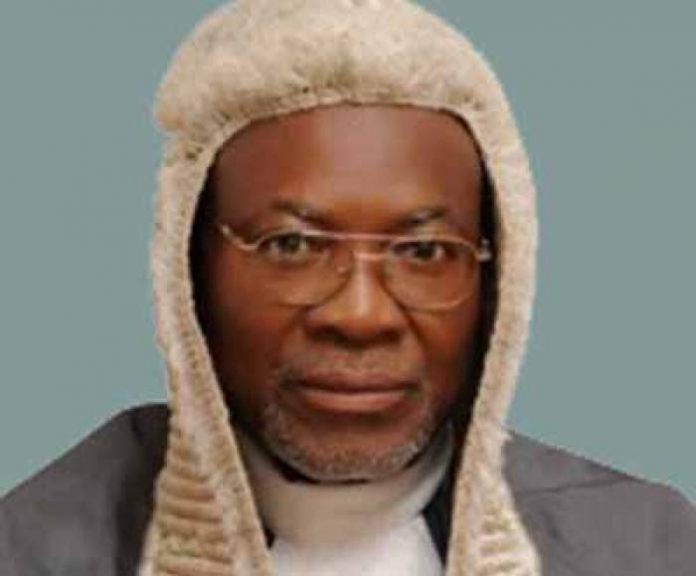 Dikko disclosed this to newsmen on Friday in Nasarawa Local Government Area at the end of his four-day tour of Federal Custodial Centres in the state.

He said that the 35 inmates discharged from the four custodial centres in the state includes; 18 from Lafia, 11 from Keffi, Nasarawa, one, while five are from Wamba.

According to him, the routine tour of custodial centres was to discharge his responsibility in line with the powers conferred on him by law.

“The police, correctional service authorities, and other stakeholders must rise to their responsibilities of ensuring speedy administration of justice in the state.

“I advise the discharged inmates to exhibit good character as they go out and avoid committing any crime that could bring them back to the facility,’’ he said.

Mr. Emmanuel Okoro, Nasarawa State Comptroller of the Nigerian Correctional Service, expressed gratitude to the chief judge and to his team for the visit and advised the inmates who did not get the opportunity of being discharged, not to lose hope.

According to him, since the exercise is a continuous one, they may be lucky next time.