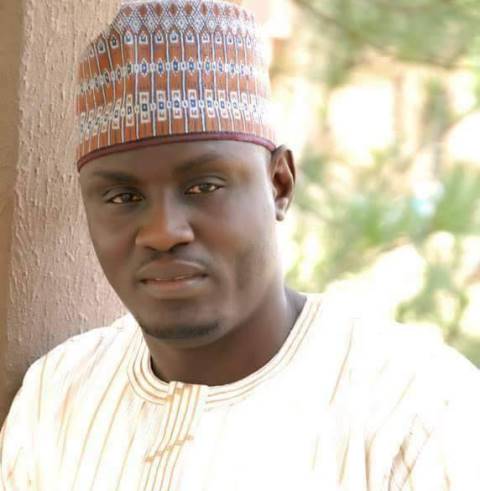 The National Association of Nigerian Students (NANS) has announced the death of Mr. Dauda Mohammed, a former national president of the association.

He died at the age of 38 after a protracted illness.

NANS’ President, Comrade Chinonso Obasi, who spoke with the News Agency of Nigeria (NAN) in Abuja, said Mohammed died on Sunday enroute India where he had gone for medical treatment.

Obasi said that the mail sent to him by Artemis Group of Hospitals, Delhi, India indicated that Mohammed passed on five minutes before landing at Delhi Airport.

He said that the mail indicated that the hospital would conduct an autopsy on October 3 after which his remains would be released for transportation back to Nigeria.

Mohammed departed Abuja for India on September 30 to receive treatment for liver cirrhosis.

The Niger State Government had released N14 million to foot the medical bill after an appeal by NANS.

“We declare one month mourning and national action against cancer as we pray God to console his family.

“We also declare a national action against cancer and appeal to the governments at all levels to be more proactive on issues pertaining to the health of citizens.

“Medical facilities in Nigeria should be standardised to enable our medical personnel handle complex forms of sicknesses,’’ Obasi said.

The NANS president said that Mohammed’s family had been informed of his demise.

He attended the University of Jos (UNIJOS).