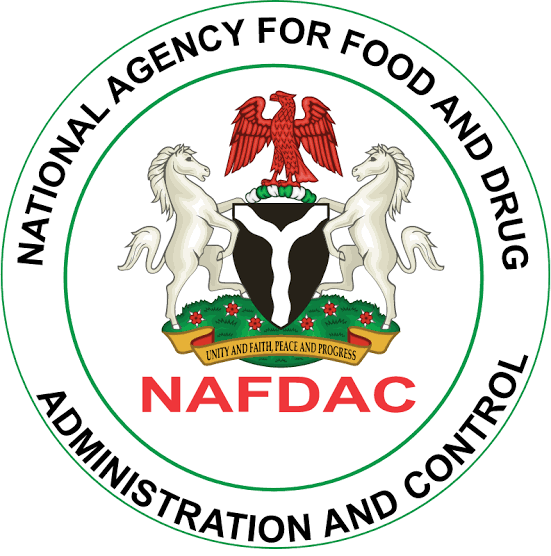 The National Agency for Food and Drug Administration and Control, NAFDAC, has warned of the existence of expired rice in circulation
The agency at the weekend alerted Nigerians on the nefarious activities of some business men and traders who revalidate such expired rice.

It warned that expired and caked rice were unwholesome as they contain molds and microorganism which pose immense health dangers.

The warning followed a report received from the Department of State Services, DSS, by the Ogun State office of NAFDAC concerning ongoing food fraud at Oke-Aje market in Ijebu Ode.

It said: “On November 14, 2019, officers of the State office in company of men of the Nigeria Police Force proceeded to the scene of the illegal activity. On arrival the suspected perpetrators of the food fraud instigated unnamed persons to unleash mayhem on the team of investigators.”

NAFDAC therefore, called on the general public to be vigilant and discrete when purchasing rice and other food items.

The agency also warned that some unscrupulous business men are repackaging local rice as foreign variety.