MTN Nigeria has said it will go ahead to charge its customers for Unstructured Supplementary Service Data (USSD) voice or text message which allows them access to bank services via their mobile phones.

The new charge is expected to start today, October 21 in spite of a directive by the Federal Government to halt the plan.

The network provider had sent out messages to its subscribers over the weekend informing them that with effect from today, it will start charging them N4 per 20 seconds for USSD voice or N4 for text message.

But most of its customers reacted negatively to the new charge, saying it is exploitative.

The Federal Government through the Minister of Communications Dr. Isa Ali Panatm, however on Sunday directed the Nigerian Communications Commission (NCC) to ensure the suspension of the plan saying it was not aware of it plan.

He promised to investigate and make sure right thing is done.

According to Daily Trust, however, a top official of MTN said that the telecom would still go ahead to introduce the charge.

The official who whose name was not mentioned said the company introduced the charge on the directive of Bankers Committee.

“Other telecom operators have been charging their customers for USSD before they could access their banks’ services; we are the last to introduce it.

“Bank Committees with the knowledge of CBN told us to charge the customers directly. Before it was the banks that deducted the whole charge, now it was agreed in a meeting with CBN knowledge that we should now charge N4 directly, and that the banks should charge their customers the rest.

“It should be N22: we charge N4 and they should deduct the remaining. But as it is now, the banks are still taking the whole N22.”

The CBN Governor, Mr. Godwin Emefiele said this during a press briefing at the sidelines of the World Bank/IMF meetings in Washington DC.

He explained that “about five months ago, I held a meeting with some telecom companies as well as the leading banks in Nigeria and the issue of USSD came up. At that time, we came to conclusion that the use of USSD is a sunk cost which is not an additional cost on the infrastructure of the telecom companies. But the telecoms companies disagreed with us and said it’s an additional investment and they needed to impose it. I appealed to them that they should review it downwards and they refused’ he said.

Explaining further Mr. Emefiele said: “I understand that three or four weeks ago, rather than reduce it, they went ahead to increase it by 300 percent. I opposed it and I have told the banks that we will not allow this to happen. The banks are the people who give this business to the telecoms companies and I leave the banks and the telecom companies to engage.

I have told the banks that they have to move their business, move their traffic to a telecom company that is ready to provide it at the lowest possible if not zero cost”. That’s where we stand and we must achieve it.’’

He said the telco’s decision will impede financial inclusion. 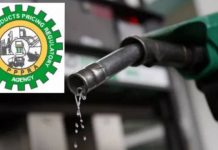 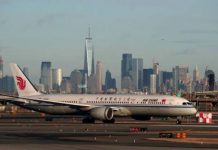 US Bars Passenger Flights From China 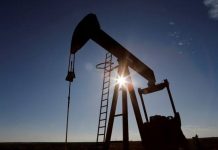 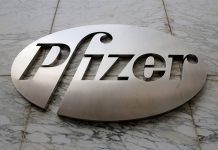 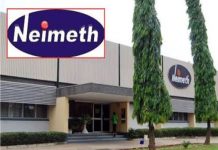 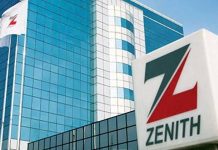 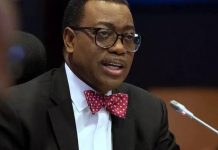 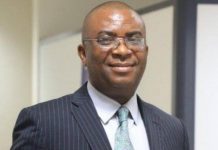 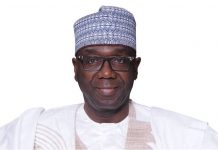 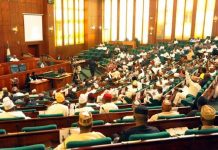