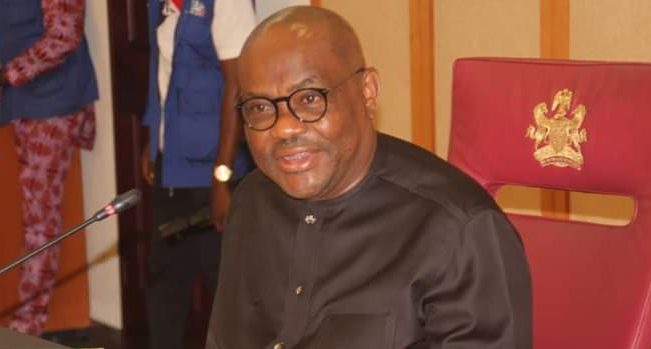 The Movement for the Survival of the Ogoni People (MOSOP) has blamed politicians for the attacks on some Ogoni communities in Khana Local Government Area of River State.

The group also condemned the killings and destruction of properties in the area including the home of its former President, Legborsi Pyagbara.

“We consider the unending reign of armed bandits in Ogoni a dent on the intelligence and capacity of the Nigerian Police to curb crimes and protect the Ogoni people,” MOSOP President, Fegalo Nsuke said.

The group said it is disturbing that security challenges in Ogoni repeatedly surfaces during and after every general elections.

According to it, the trend signals a political connection to the problem and demands an investigation to unravel those behind the criminal with a view to checkmating them.

MOSOP accused security agencies of failing to protect Ogoni people despite substantial information available to help them address the problem.

“We call on Ogoni youth to have a rethink and shun violence. We urge them to shun all inducements by the political class to use them against each other while they send their children to safety overseas.

“MOSOP, therefore, calls on Ogoni youth to read the first and second letter of Ken Saro-Wiwa to the Ogoni youth and retrace to put their energies in productive activities,” it stated.