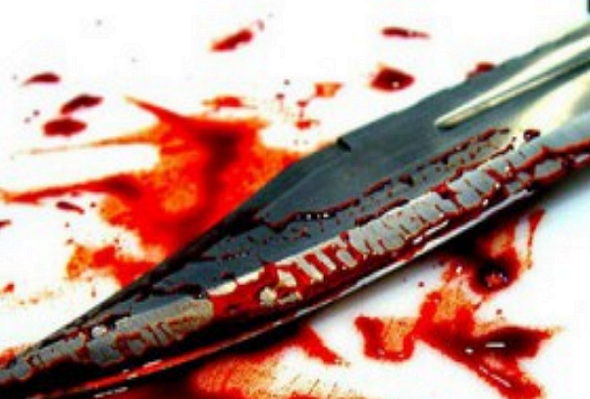 The Kano State Police Command on Friday paraded a 20-year-old man, Aminu Inuwa of Jakada Quarters, for allegedly slitting his wife’s throat and burying her corpse in his room.

He was also said to have buried the corpse of the 17-year-old victim, in his room.

According to the command’s spokesperson, DSP Abdullahi Haruna, the police on April 3, 2019 around 11:00am, received a report that Inuwa killed his wife, Safara Inuwa, who was aged 17 years with a knife.

He said the couple had a dispute during which the suspect slit her throat and buried her corpse in his room.

Haruna however, said the police exhumed the body and took it to the Murtala Muhammed Specialist Hospital, Kano for autopsy.

According to him, the suspect who is already in custody has confessed to the crime and would be charged to court once investigation was completed.