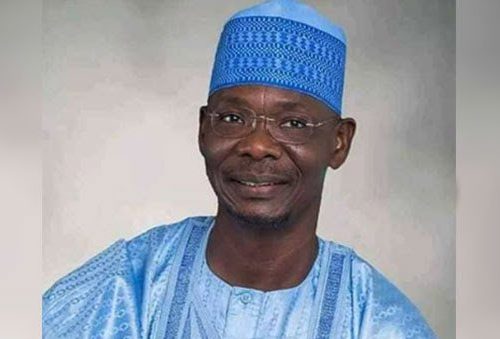 The National Youth Council of Nigeria, NYCN, Nasarawa State Chapter, has advised the state governor-elect, Abdullahi Sule to include youths as members of his cabinet.

The NYCN Nassarawa Public Relations Officer, Muhammad Lawal, gave the advice in a statement on Friday in Keffi.

He commended Gov. Umaru Al-Makura of Nasarawa for his confidence in empowering and appointing the youths into his government and other strategic positions.

“Most notable is the recent appointments of our members like Usman Magaji as Education Secretary and Lamino Ishaq and Sanusi Aliyu as Media Aides as well as Umar Dahiru as Protocol to the governor-elect.

“It is from the foregoing and the strategic roles being played by the youths that we are calling on the incoming governor to tow the path of the incumbent governor to consider the youths in forming his cabinet.

Lawal restated the commitment of the NYCN to total support of the government of Nasarawa in ensuring peace, unity, progress and even development across the state.

He congratulated the recently emerged Emir of Lafia, Justice Sidi Bage I, adding that the Council was most especially pleased with the emergence of a 31 year old Isa Umar who was a youth as the new Sangari of Awe Local Government Area and Alh Usman Dodo as the Osokadoko of Kadarko Development Area.

“On the contrary, the council condemns in totality, the unwholesome attitude displayed by a so-called member of the opposition who allegedly sponsored an attack on the personality of Mr Godiya Akwashiki, the senator-elect and the Deputy Speaker, Nasarawa State House of Assembly.” he said. 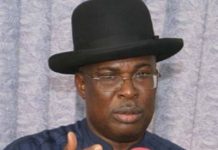 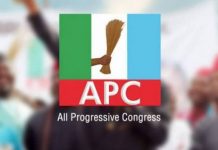 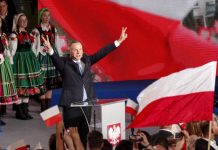 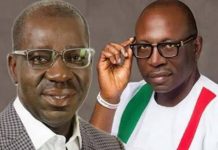 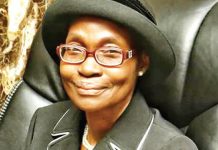 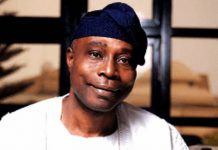