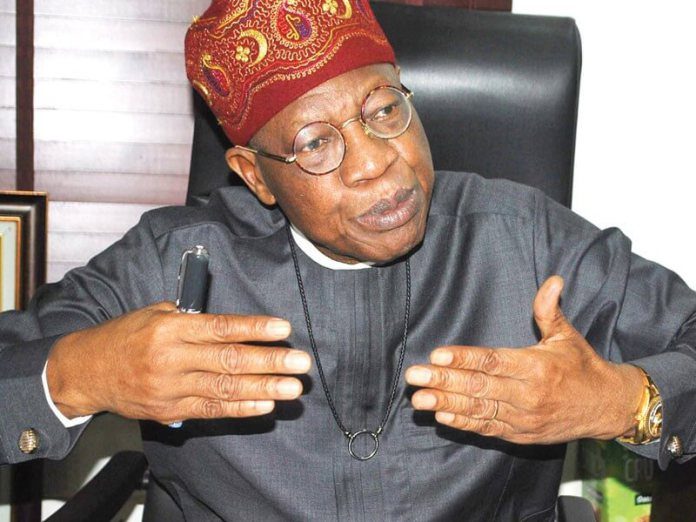 Minister of Information and Culture, Alhaji Lai Mohammed, has said the report of the Lagos Judicial Panel of Inquiry on the alleged Lekki Toll Gate shooting is “a rehash of the unverified fake news that has been playing on social media since the incident of October 20, 2020.”

Mohammed said this during press conference in Abuja on Tuesday.

READ ALSO: Davido Vows To Make Sure N250 Million Donation To Orphanages Will Not Be Looted

He added that never in the history of any Judicial Panel in Nigeria had its report been riddled with so many errors, inconsistencies, discrepancies, speculations, innuendoes, omissions and conclusions that are not supported by evidence, as did the panel’s report.

He said, “What is circulating in public space is simply a rehash of the unverified fake news that has been playing on social media since the incident of Oct. 20th 2020.

“It is simply incredible that a Judicial Panel set up to investigate an incident has submitted a report laden with allegations. Instead of sitting for all of one year, the panel could have just compiled social media ‘tales by the moonlight’ on the incident and submitted, saving taxpayers’ funds and everyone’s time.

“That report is nothing but the triumph of fake news and the intimidation of a silent majority by a vociferous lynch mob.”

He added that the report had thrown away the testimony of ballistic experts who testified before it, saying the experts testified that ”The Team finds that from the medical data examined, including the timeline of arrival at medical facility and the nature of the injuries sustained by the Victims, who were taken to the 5 medical facilities, that no military grade live ammunition (high-velocity) was fired at the protesters at Lekki Tollgate on 20th October 2020, within the timeframe of reference (18.30- 20.34hrs).”

He added, “It is clear, from the ongoing, that the report of the panel in circulation cannot be relied upon because its authenticity is in doubt. Besides, the Lagos State Government, being the convening authority, has yet to release any official report to the public.

“Neither has the panel done so. The cowardly leakage of an unsigned report to the public is not enough. Assuming the report in circulation bears any iota of genuineness, it is basic knowledge that the report of such a panel is of no force until the convening authority issues a White Paper and Gazette on it.

“It is therefore too premature for any person or entity to seek to castigate the Federal Government and its agencies or officials based on such an unofficial and unvalidated report.” (Daily Trust) 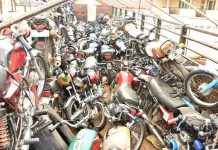 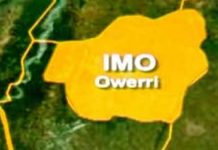 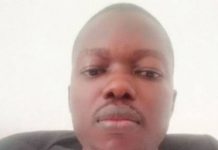 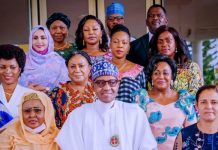 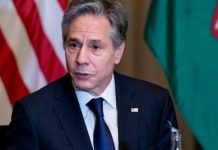 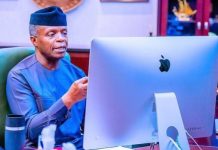 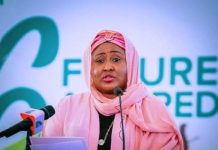 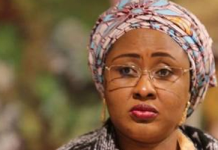 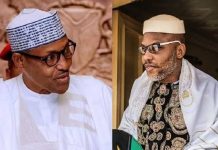 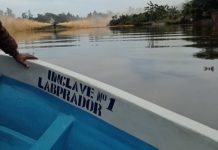