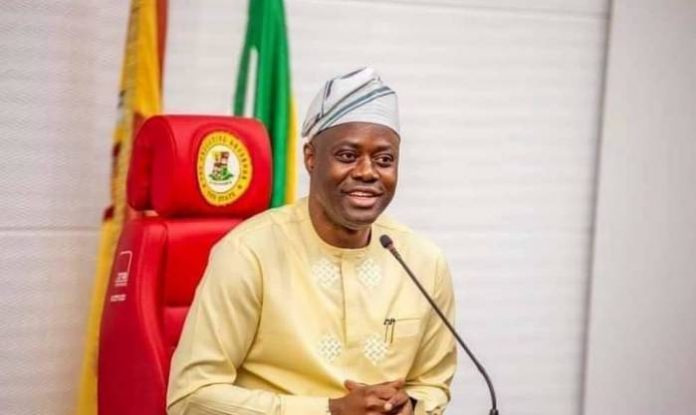 The leadership of the Peoples Democratic Party (PDP) in Lagos State has reiterated its support for Gov. Seyi Makinde, as the leader of the party in the South-West.

The Lagos PDP Publicity Secretary, Taofik Gani, said in a statement on Monday that the chapter after a meeting with Makinde at Government House in Agodi, Ibadan, endorsed his leadership.

Gani said the chapter had declared unity and commitment among her members to the revolutionary leadership of Makinde toward winning Lagos State in 2023.

“The public service revolution going on in Oyo State by the Makinde led PDP team must, as a matter of necessity and expediency, be replicated in Lagos State come 2023.

“And deliberately in our quest, we will amongst other strategies, adopt LAGOS REVOLUTION NOW.

“We thank Makinde for being exemplary in leadership and particularly putting the interest of South-West as a priority in his service,” he said.

Gani also thanked the leaders of the party led by Chief Bode George for their unrelenting supports.

He said the party appreciated everyone who had worked openly and behind the scene for PDP to stay afloat.

According to him, the Lagos PDP executive members paid a courtesy visit to Makinde over the weekend, wherein the governor reiterated his wish for PDP to win Lagos State in 2023.

The spokesman said that the governor admonished Lagos PDP to get united, forget the past and demonstrate passion to win the state.

“He (Makinde) particularly charged us to be purposeful, accommodating and watch out for the saboteurs as strategies to win Lagos State in 2023,” Gani said.

Makinde is the only PDP governor in the South-West and there has been a lingering crisis between him and former Gov. Ayodele Fayose on the leadership of the party in the zone. (NAN) 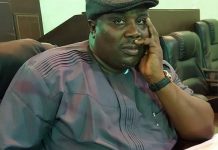 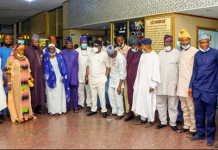 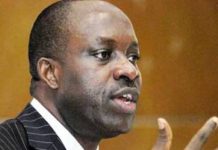 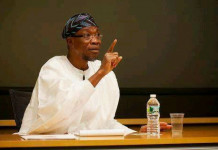 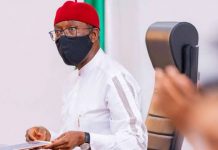