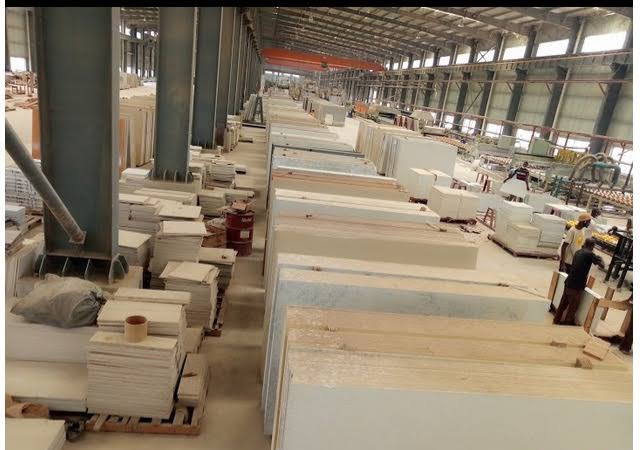 Kogi Commissioner of Police Edward Egbuka made the disclosure on Saturday in a statement issued by the Command’s image maker SP William Ovye-Aya in Lokoja.

“We just discovered that two expatriates of the West Africa Ceramics Company Ajaokuta were abducted by hoodlums that launched an attack on their convoy along Lokoja-Ajaokuta road.

“Our findings also showed that only one expatriate was killed along with the two police inspectors and two drivers of the ceramic company.

“While we condemn in strong term the dastardly act of the attackers, we are resolute to track them (hoodlums) down and rescue the expatriates unhurt.

“The police also wish to refute the insinuation that the hoodlums took away some AK-47 guns belonging to our officers during the attack,” he said.

Egbuka appealed to the public to report any suspicious character or movement to the security agencies for necessary action.

He said that the bodies of the five victims had been deposited at the morgue of ASCOL Medical Centre in Ajaokuta Steel Complex.(NAN)