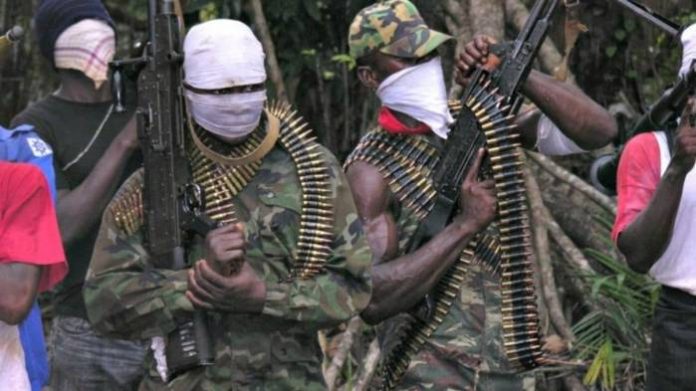 One person has been allegedly killed by kidnappers in Kaugama Local Government Area of Jigawa State, after delivering ₦1.5m ransom to them.

The Police Public Relations Officer in the state, ASP Lawal Shisu, confirmed the incident to Channels Television via a statement issued on Friday, identifying the victim as Ahmad Nadabo.

He explained that two persons who accompanied the victim escaped after the kidnappers opened fire on them upon receiving the money.

“The police received information that, while three men were delegated by the family of Alhaji Abdullahi Jarma who was kidnapped on 1/09/2021 to deliver the sum of 1.5 million to the abductors,” the statement partly read.

“One Ahmad Nadabo was killed and the remaining two took to their heels and escaped, the victim was however released on September 15, around the Hadejia axis and has reunited with his family safely.” ASP Shisu added.

The police spokesman said that the Commissioner Of Police has deployed detectives from the Anti-Kidnapping Section, State CID Dutse, to the vulnerable areas in the state for possible arrest of hoodlums and to protect future occurrence of such incidents.

He also advised the people of Jigawa to always cooperate with the police and other security agencies, by providing vital information and reporting any suspected or unusual movement in their areas.(Channels TV)