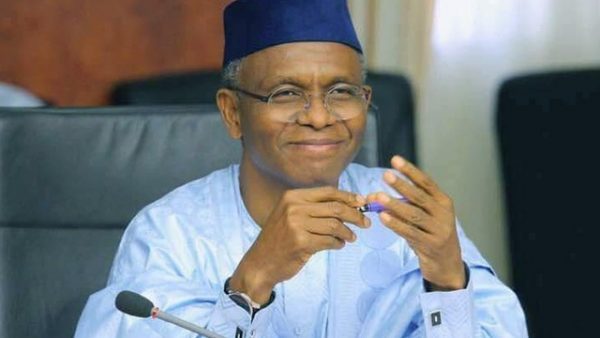 Kaduna State Government has earmarked N3 billion for the construction official houses for low income earners in 2020, the Commissioner for Housing and Urban Development, Fausat Ibikunle, has said.

The Commissioner made the disclosure while defending the ministry’s budget before the State House of Assembly on Monday in Kaduna.

According to her, the ministry has earmarked over N9 billion for capital projects and N74 million as recurrent.
“We hope to take up the construction of urban houses for the low income earners before the end of the year 2020,” she said.

According to her, N3 billion will be used in the construction of low income mass housing and N1 billion as mortgage support, among others.

Chairman House Committee on Urban and Housing Development, Yusuf Salihu, said the assembly was hopeful that the new ministry would make an impact in the lives of the people.

Meanwhile, the committee has expressed disappointment over the N750 million projected as revenue by the state Urban Planning and Development Authority, KASUPDA, in 2020.

It urged the agency to be more committed to its responsibilities or it will incur the wrath of the lawmakers.

Earlier, Ismail Dikko, the Director General of KASUPDA, had assured the Assembly that its N400 million budget would be effectively utilized to change the face of the metropolis. 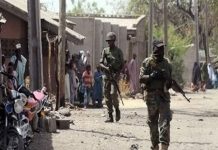