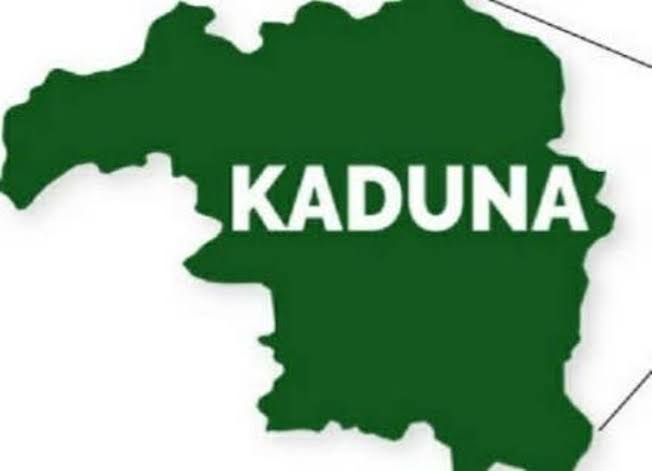 The Kaduna State Government has banned tricycle operators from plying major roads within the metropolis, in line with the ongoing transport sector reform.

She said all tricycles, “Keke”, are banned from the Kawo-Ali Akilu- Ahmadu Bello-Command Junction routes with effect from Aug. 31.

Sa’du-Bala said the State Government has developed new regulations for commercial transport operators in the state.

She said that a Route and Tricycle Licensing System was being introduced to allow buses and tricycles to operate in designated areas of the metropolis.

The director-general said that KADSTRA began registration of Keke operations in July and would end in September.

She advised all commercial transport operators to ensure they are duly registered to operate.

However, a crossection of commercial tricycle operators noted with concern the ban.

Some of the operators lamented that the regulation would seriously affect their source of livelihood.

Mallam Danjuma Isa, a commercial Keke operator, said although, he resides at Unguwar Dosa, he operates mainly on the Barnawa-Kasuwa axis and Ahmadu Bello way.

“But with this development, operators will be restricted to their neighborhood meaning, those who reside at Kaduna North can only operate there and same with those who leave at the Southern part of the city.

Also, Simon Dauda, a commercial Keke operator, said the development would grossly affect his income, adding, “as a father of four, this is my only source of income that caters for my family.”

Dauda said the development would also compound traffic flow as parts of the metropolis would be overcrowded with vehicular movement since Keke operators can no longer ply the major roads.

He said the Government should reconsider its decision bearing in mind the imminent implications.