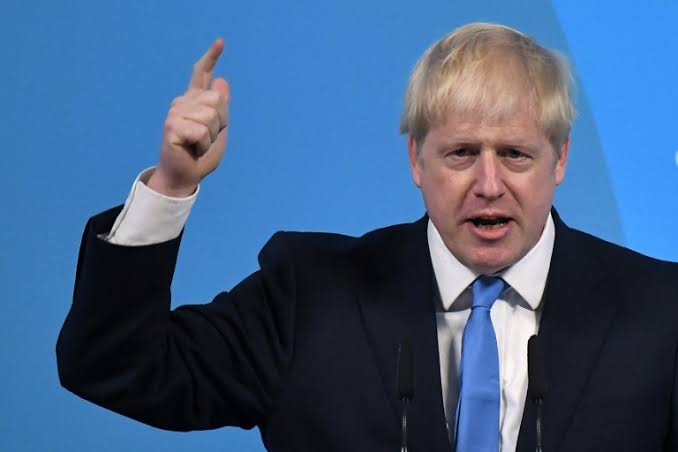 Boris Johnson arrived at Buckingham Palace on Wednesday to formally take up his duties as Britain’s new prime minister after Theresa May tendered her resignation, AFP reporters saw.

Johnson, who is the 14th British prime minister to serve under Queen Elizabeth II, was briefly delayed after climate protesters formed a human chain in front of his motorcade.