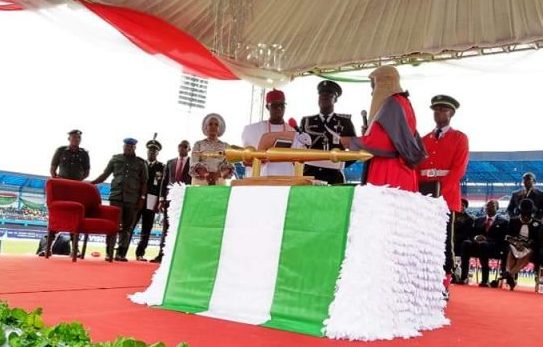 Dr. Ifeanyi Okowa, has been sworn in as Delta State Governor for a second term.

Speaking at the colourful ceremony, which took place at the Stephen Keshi Stadium, Asaba, the state capital on Wednesday, Okowa, promised Deltans better days ahead.

He thanked them for voting him and his Deputy, Kingsley Otuaro back into office for second tenure, saying, “There are no words adequate enough to express my appreciation to Deltans 4 voting us again for a second term.”

The Governor and his Deputy were sworn-in by the Chief Justice of Delta State, Justice Marshall Umokoro. 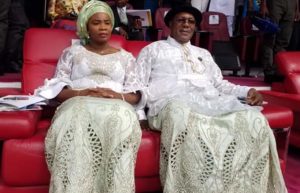 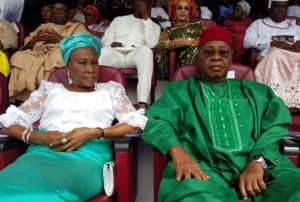 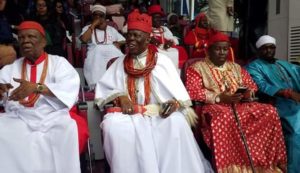 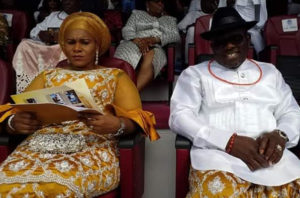 Meanwhile, a praise and worship service has to mark the inauguration has been scheduled hold at The Events Centre, Asaba by 3:30 pm.

The inauguration was witnessed by several dignitaries.