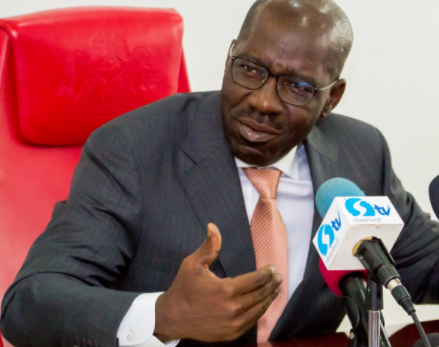 The development was made known through a statement by the Secretary to the State Government, Mr. Osarodion Ogie, and made available to journalists in Benin on Wednesday.

According to Ogie, fresh appointments would be announced within the next 30 days.

He said the development was in line with efforts to re-organise the governance structure to enhance service delivery to Edo people.

The SSG expressed the state government’s gratitude to the outgoing assistants for their service and assured of continued cordial relations in the years ahead.

Meanwhile, the assistants have been “directed to hand over all government property and documents in their possession to the Office of the Secretary to the State Government,” according to the statement.