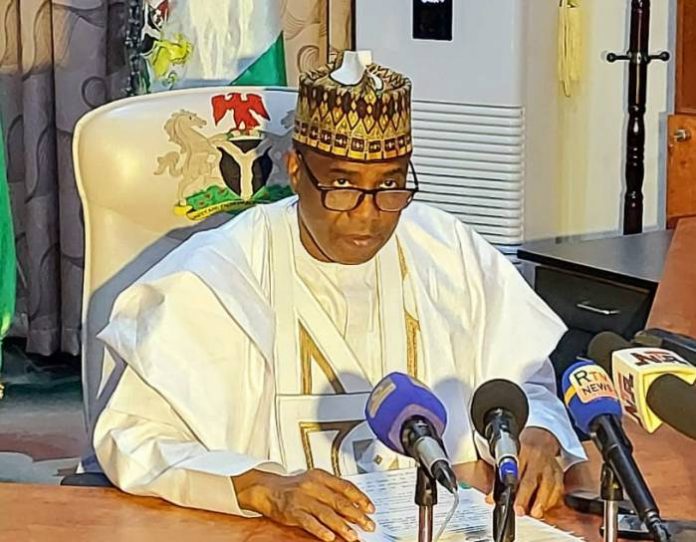 The Sokoto State Government said it shared N28.7 million among 87 District Heads to purchase cows for orphans in the state, to enable them to celebrate Eid-el-Kabir.

The News Agency of Nigeria (NAN) reports that the exercise is an annual event by the government through the state Zakkat and Endowment Commission.

Malam Muhammad Maidoki, the Commission’s Chairman who monitored the process in some districts in Sokoto on Saturday, said that each of the 87 districts received N330,000.

Maidoki said that the gesture was part of the government’s effort to support the orphans and less privileged in the state.

He said the exercise was an annual event organised to encourage wealthy individuals to support the less privileged among them.

The chairman commended the district heads for their sacrifices towards ensuring the success of the programme.

Maidoki also handed over three cows on behalf of the Sultan of Sokoto, Alhaji Sa’ad Abubakar, to the Internally Displaced Persons.

The Sultan had donated the cows to the IDPs in Gandi, Rabah Local Government Area of the state.

“This is a gift from the Sultan to ease your pain and support all of you to celebrate this great moment.

He urged them to continue to pray for leaders, Sokoto State and the country’s peaceful coexistence.

Speaking on behalf of the IDPs, Malam Ibrahim Gandi, thanked the Sultan for always supporting them and for his sustained fatherly role to the people. (NAN)