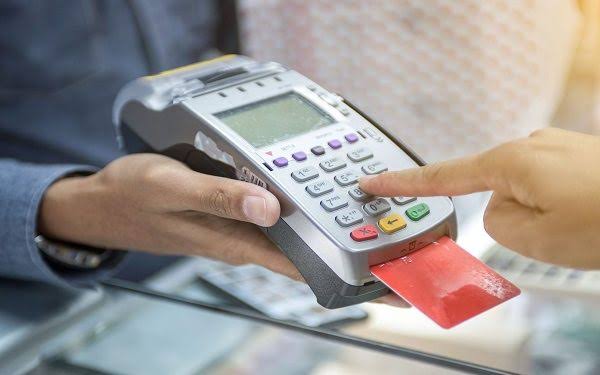 The Police Command in Lagos state on Saturday warned Point of Sales (POS) operators against using their trade to promote extortion at police stations and other areas.

The Command’s spokesman, SP Benjamin Hundeyin, gave the warning in his Twitter handle, monitored by the News Agency of Nigeria (NAN).

Hundeyin said the warning was part of directives from the Force headquarters, Abuja, against extortion and corruption in some police formations.

“It has been observed over time that some roving POS operators specialise in hanging around police stations. Investigations reveal that their target customers are innocent Nigerians being extorted by some recalcitrant police officers.

“Their presence around the stations has made the extortion game a lot easier.

“While the Force continually purges itself of these bad officers, it has become imperative that the activities of POS operators around police stations be regulated.

“Some of them have been identified to be enablers of extortion. This regulation is in line with our mandate of not just detecting, but also preventing crime,” he noted.

Hundeyin warned that POS operators found to have knowingly enabled extortion with the police in any areas would be treated as an accomplice.

Unconfirmed sources have told NAN that some POS operators were arrested near some police stations in Lagos, but were released after warning to keep away by some DPOs. (NAN)