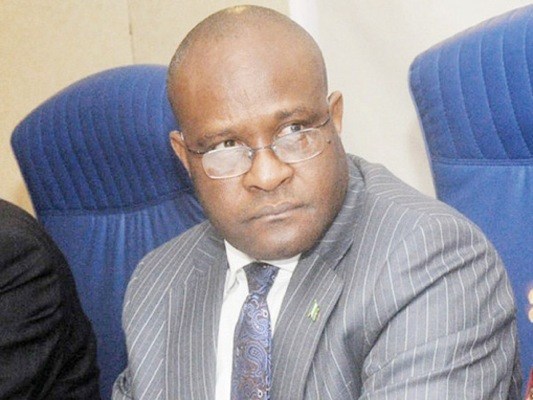 Delta State Gov. Ifeanyi Okowa has described the death of Mr. John Odey, a former Minister of Information as painful.

In a condolence message to the government and people of Cross Rivers, the governor also described late Odey as “ a strong political ally,’’ noting that he was a strong pillar of support in Cross Rivers and the entire South South Geo-political Zone.

The governor’s condolence message was contained in a statement issued by his Chief Press Secretary, Charles Aniagwu, on Sunday and made available to the Next Edition.

The message read in part, “I was shocked to hear of the passing on of Chief John Odey. He will be missed by thousands of people whom he had assisted in one way or the other.

“His role in politics and the development of his community, state and nation will remain an inspiration for other political actors.

“My condolences to his family, close associates and the people of Cross River State.’’

Mr. Odey passed on in Dubai on Sunday. He was said to have been battling cancer.