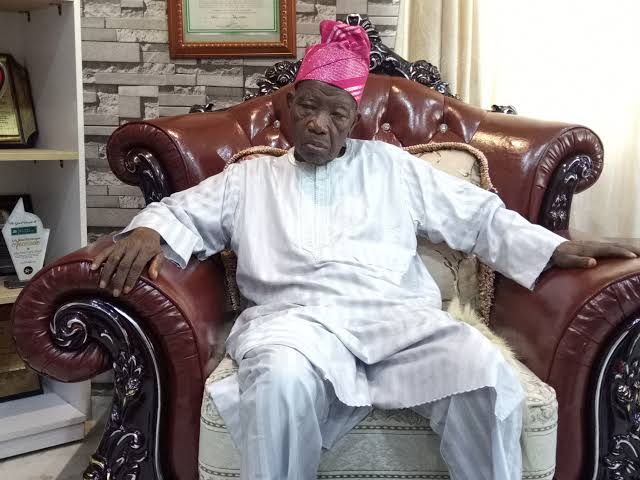 Jakande served as governor of Lagos State from 1979 to 1983 and was to serve a second term beginning from 1983, but that was truncated by a coup spearhead by General Muhammadu Buhari.

Addressing newsmen on Monday, at his Ilupeju residence, Jakande expressed gratitude to God for sparing his life to celebrate 90 years of age.

The elder statesman advised young and upcoming politicians to make service to the people their priority, stressing though that they have to be educated to get ready to serve.

Jakande commended successive civilian governments after him saying they served the state well and kept the vision he had for the state.

He attributed his success as Lagos State governor to the quality of programmes introduced by his administration, which he said enjoyed the support of Lagosians.