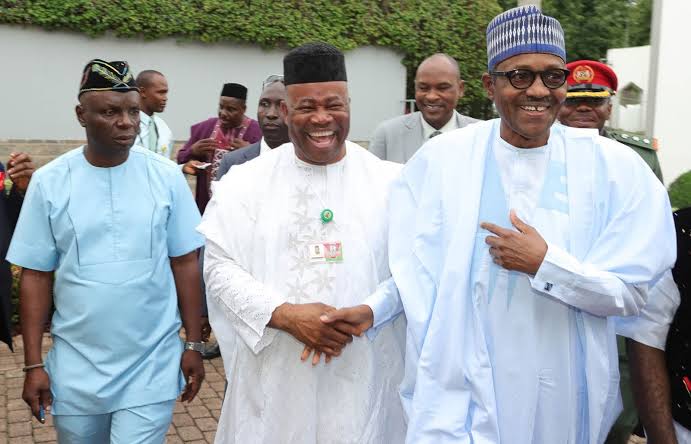 Former Governors of Akwa Ibom and Osun states, Godswill Akpabio and Rauf Aregbesola are among those proposed for ministerial appointments by President Muhammadu Buhari.

The President on Tuesday forwarded the long awaited list of nominees to the Senate for confirmation.

The Senate President said screening of the nominees will commence on Wednesday.