University lecturers under the aegis of the Academic Staff Union of Universities (ASUU), have threatened to down tools if the Federal Government failed to pay salaries of some lecturers who failed to enrol on the Integrated Personnel and Payroll Information System (IPPIS).

The lectures issued the `No Pay, No Work’ threat in an interview with the News Agency of Nigeria (NAN) in Abuja on Friday.

The ASUU National President, Prof. Biodun Ogunyemi, disclosed that a circular by the Federal Government calling for such step was uncalled for, as the union was still discussing with the government on the issue.

Recall that the Office of the Accountant-General of the Federation (OAGF) had issued a directive dated January 23, asking the Finance Minister not to release funds meant for January salaries of lecturers yet to enrol on IPPIS.

“ASUU has a resolution, that, should government go ahead to stop the salaries of our workers on the account of the IPPIS, we shall invoke our own resolution of “No Pay, No Work’’. So, that is where we stand.

“We believed that we are engaging them and we believe they will give us the opportunity to demonstrate the aspect of our proposed alternative to IPPIS which we think will address the peculiarities.

“But if that circular is true and they want to go ahead and stop the salaries of our workers, we shall react and respond appropriately.”

The ASUU president also said that he felt that the meeting with President Muhammadu Buhari three weeks ago, was to find a common ground to integrate the two platforms.

“We thought our meeting with Mr. President as we understood is that we should meet and see where there are common grounds and see how we can integrate the two platforms,” he said.

ASUU had proposed the University Transparency and Accountability Solution (UTAS) to address the peculiar cases of lecturers in the payment of salaries and other emoluments. 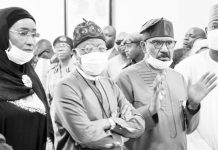 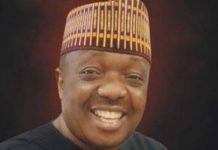 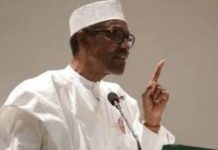 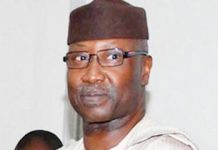 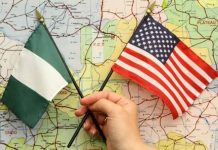 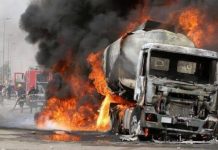 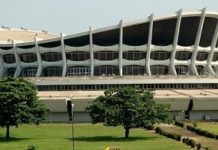 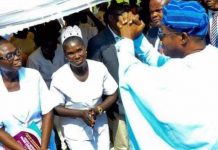 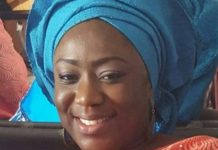 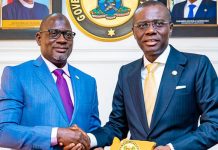