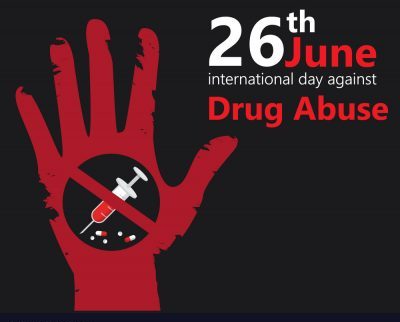 The Imo Command of National Drug Law Enforcement Agency (NDLEA) has called on Gov. Emeka Ihedioha of the state to support its fight against drug abuse and trafficking.

Mr Nse Inam, the Imo NDLEA commander, made the call in an interview with newsmen on Tuesday in Owerri.

He said the support should be in areas of infrastructure, logistics and funding, saying that any form of support from the state government would be used strictly for Imo people.

Inam said the command had organised seminars for hoteliers and lectures for schools in the state as part of activities to mark this year’s International Day Against Drug Abuse and Illicit Trafficking.

The day recognises the severe impact illicit drugs have on health, development, peace and security.

The Imo NDLEA commander said “this year’s theme is `Health for Justice and Justice for Health.’’

He noted that the command’s patrol teams had continued to raid flash points in the state in its determination to fight drug abuse.

Inam, however, called on residents to remain conscious of their immediate environment and encouraged them to report suspected drug peddlers to the nearest law enforcement agency.

He said “drugs can destroy vital body organs, lead to violent crimes, ravage families and the society at large.

“We call on state governments to invest in NDLEA in the areas of logistics, infrastructure and funding to enable us to serve the state better.”