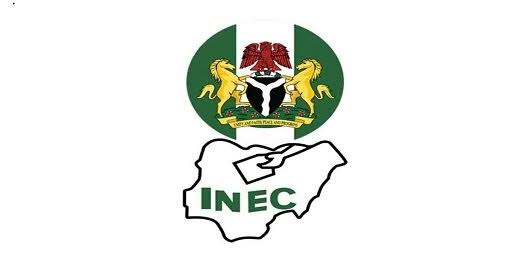 The Independent National Electoral Commission (INEC) has announced October 31 as date for outstanding bye-elections in the country.

This was disclosed in a statement by INEC’s National Commissioner and Chairman Information and Voter Education Committee, Festus Okoye..

The statement read: “The Commission met today 11th August 2020 and reviewed preparations for Edo and Ondo States Governorship elections, the conduct of the Nasarawa Central State Constituency election held on Saturday 8th August as well as all outstanding bye-elections.

“Several vacancies have occurred in both Federal and State Legislative Houses as a result of resignation or death of members, affecting 12 constituencies across 8 States of the Federation.

“As a result of the COVID-19 pandemic, the Commission decided earlier to suspend the conduct of all bye-elections until it is satisfied that the elections can be conducted in a safe and conducive environment.

“Since then, the Commission has developed its Policy on Conducting Elections in the Context of the COVID-19 Pandemic, revised its Regulations and Guidelines and engaged with health authorities and stakeholders on conducting elections in an environment that guarantees both credibility and public safety.

“The Commission has also successfully conducted the bye-election to fill the vacancy in the Nasarawa Central State Constituency and is going ahead with the conduct of governorship elections in Edo and Ondo States on the 19th September and 10th October respectively. Consequently, the Commission is now in a position to schedule the following bye-elections:

“The Commission has scheduled all the pending bye-elections for Saturday 31st October 2020.

“By the harmonized Timetable, the Commission will give the Notice of Election on 17th August 2020 while Political Parties will conduct their primaries to nominate candidates between 24th August and 8th September 2020.

Submission of Forms and Personal Particulars of Candidates will commence on 9th September and close at 6pm on 13th September 2020. The Timetable and Schedule of Activities for the bye-elections has been uploaded on the Commission’s website and social media platforms.

“However, vacancies have not been formally declared by the Speakers of the affected State Assemblies.

“The Commission implores concerned stakeholders, particularly political parties to take note of the timelines in the schedule and strictly adhere to them”