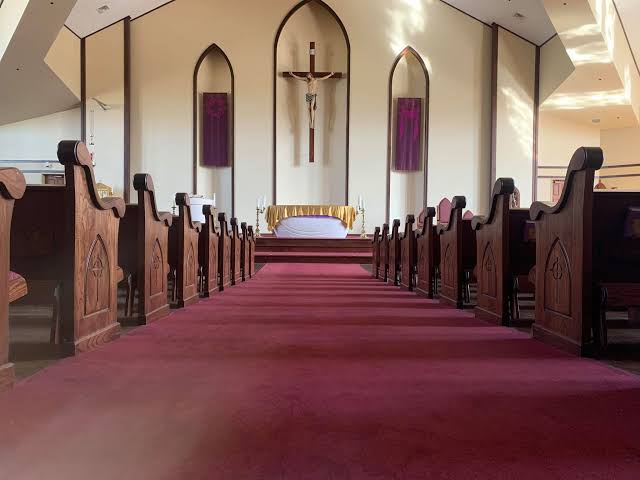 Chioma, 34, whose husband, Charles, 46, died on April 21 after a protracted illness, was accused of complicity in the death by relatives of the deceased.

They insisted she must drink the water used to bath the remains of her husband to prove her innocence.

The development generated serious feud ahead of Monday’s burial mass, which took place in the deceased’s compound.

The Parish Priest of the church, Rev. Fr. Virginus Udemba, told NAN that it took the intervention of the church and leadership of the village to bring the situation under control for the burial to take place.

“We had a busy Sunday deliberating on the matter before we were able to achieve some peace, which enabled us to conduct the burial mass and interment this morning.

“During our meeting, we found out that the relatives, who wanted to enforce an ancient tradition on the widow contributed nothing toward Charles’ treatment, while he was ill.

“But thank God that we were able to talk sense into them and, at the end, both the widow and her husband’s brothers participated in the dust-to-dust ritual,” Udemba said.

He said the main task before the mediation team after the burial was to ensure that the future of the four children from the marriage did not suffer.

In an interview with NAN after burial, Chioma thanked the church, Ubahuekem kindred and other groups for saving her from undergoing the obnoxious traditional practice. (NAN)