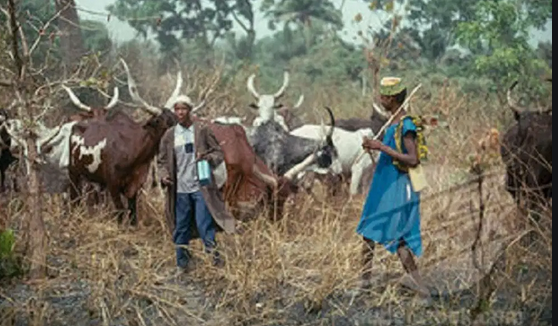 The Next Edition recalls that gunmen suspected to be herdsmen invaded and attacked Tse Ngojov and Tse Valem Yaweh of Mbagum community in Tombo council ward of Logo LGA killing six persons and injuring many others last Wednesday.

The Executive Secretary, SEMA, Emmanuel Shior, who disclosed this on Friday, during the August distribution of relief materials to Internally Displaced Persons IDPs, in Makurdi, said the fresh attacks and displacements have continued to swell the number of IDPs in the state. 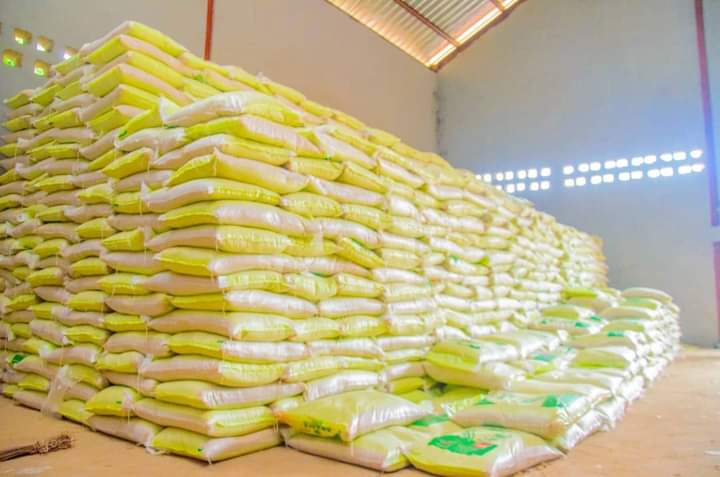 The SEMA boss stated categorically that Benue needs about N500 million to take care of the basic needs of the IDPs on a monthly basis lamenting that food is very expensive as a truck of 25kg rice which is about 1,200 bags costs about N18 million.

“What we have here is not enough to go round. So in terms of purchasing food items that would be enough, we need approximately N500 million monthly to buy enough food items for the IDPs.”

Speaking on flood, the SEMA boss advised Benue people to desilt their gutters and desist from dumping of refuse in water channels and building on water ways.

He said SEMA while working in with National Emergency Management Agency, NEMA, have identified high-risk areas in the state, placed them on red alert and are ready to tackle the issue of flooding in the event it arise.

IDPs in the state were provided with truck loads containing bags of rice, sorghum, millet, cassava flour and cartons of noodles.