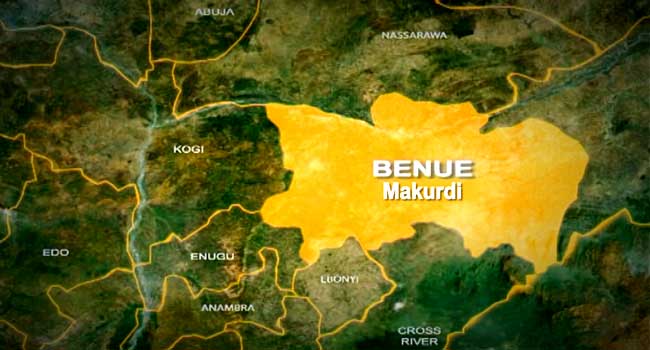 The Next Edition gathered that Iorbee, 42, and father of four, died by hanging himself on a tree in the late hours of Saturday.

It was said that the late Iorbee who resides in Ge-Mbayem with his family where he practiced his native medicine was found dead with his body suspended by a rope tied round his neck from a tree branch.

Separate accounts of the incidence by the deceased father, Iorbee Ndyar and his eldest son, Fater Terhemen, revealed that the deceased native doctor was brought home around 10p.m on Friday by a colleague, Orduen Kerchen, from Mbakor, Tarkar Local Government Area, where he spent several weeks attending to his clients.

It was said that the deceased was alleged to be only hallucinating in his last days in Mbakor, leaving his colleague with no choice than to return him home to his family.

The deceased was married to three wives but lived with none of them in the house.

“When he was brought home that night, we led him to his room to sleep. But when the day broke and we went to check on him in the morning, he was missing from his room and we later found that he had committed suicide by hanging himself,” his teary son, said.

As at the time of filing this report, the Police Public Relations Officers, SP Cathrine Anene could not be reached for comments. 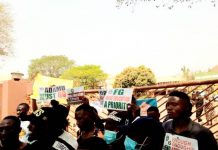