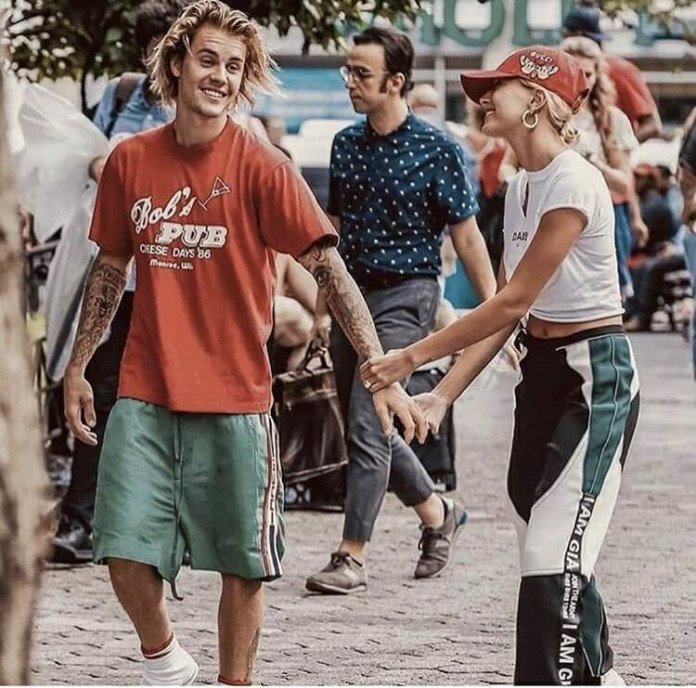 She made the change on Instagram page on Friday.

Baldwin got married to Canadian Star, Justin Bieber in September but they have been going through a tumultuous time with Justin reported being disturbed by his ex Selena, checking into rehab.

Justin and Selena had a very long on and off relationship and were lovebirds a fact that even Hailey herself once tweeted about. 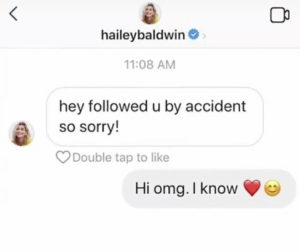 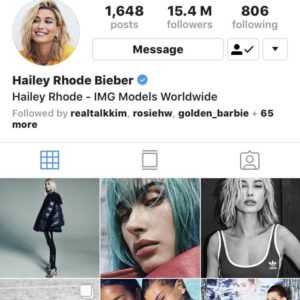 Baldwin changed her name to Hailey Rhode Bieber on Friday, meaning all is still going well in the Bieber household.