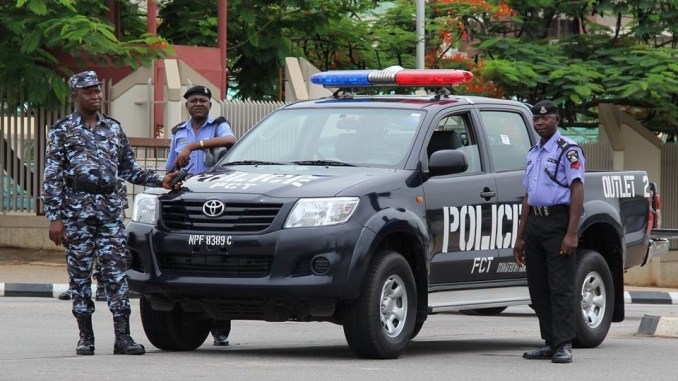 Though gripped with fear, majority of the protesters summoned courage and marched straight into the SARS station, chanting “End SARS! End SARS!”

Governor Willie Obiano of Anambra State had on Thursday given in to the demand of protesters by sacking his security aide, and Former OC, Awkuzu SARS, CSP James Nwafor.

Nwafor has been accused of maltreatment and abuse of power when he headed Awkuzu SARS. (Vanguard)